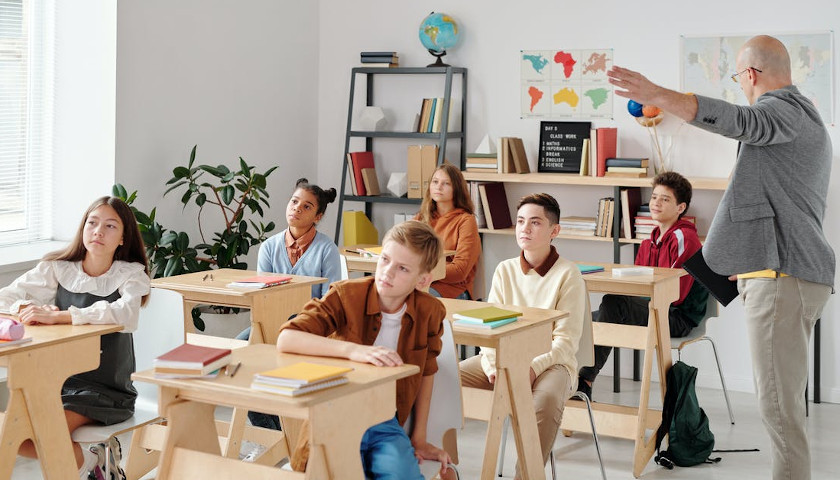 More than 1,000 Ohio schools in 81 of 88 counties will share $47 million in the state’s push to promote school safety, part of a response to a shooting at a Texas elementary school in May.

“With the start of the new school year quickly approaching, we want students, staff, and parents to know that we care about school safety, and we’re working every day to make sure that rural, urban and suburban schools alike have the safety and security resources they need,” DeWine said.

A week after the shooting in Uvalde, Texas, DeWine outlined new proposals he said would make schools safer. That proposal was expected to include a request to the General Assembly to pay for each school building in the state – public and private – to meet the best practices for physical school safety. The state already committed $5 million this year for K-12 safety measures.

The 1,183 schools receiving money from Tuesday’s announcement had applied for money but did not receive any of the $5 million given in May.

The Ohio School Safety Center and the Ohio Facilities Construction Commission will begin accepting applications soon for another $53 million in funds remaining in the K-12 School Safety Grant Program. Schools that have not yet applied for funding or whose applications were ineligible in previous rounds will be given first priority, DeWine said.

Part of DeWine’s plan goes along with a bill introduced last year that would require some schools to have threat assessment teams. Also, he announced the Ohio School Safety Center will increase its number of regional school liaisons across the state.

The center was created in 2019 and in 2020 added five liaison positions that assist schools in implementing best practices in physical school safety, training and planning.

“Helping schools pay for important security improvements is just one component of our comprehensive school safety approach that also supports the mental well-being of our kids and the work of local law enforcement to prevent crime,” DeWine said.

DeWine also signed a law in June that reduced training from a month to a day for school districts to allow armed teachers in the classroom. The General Assembly and DeWine touted the bill as an important safety measure for Ohio schools.