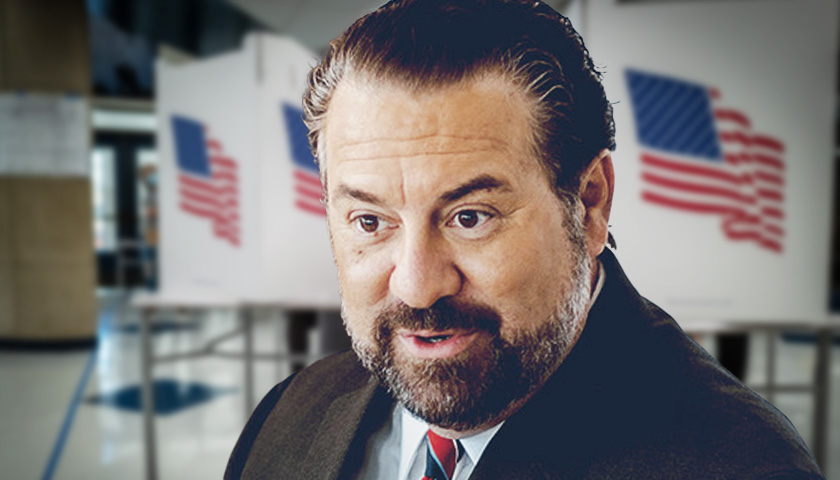 “This specific complaint alleged that 282 individuals who were deceased prior to October 5, 2020, voted in the November 3, 2020 general election,” Brnovich said in his letter. “Our agents investigated all individuals that Cyber Ninjas reported as dead, and many were surprised to learn they were allegedly deceased.”

The Arizona Sun Times reached out to the Arizona attorney general’s office (AGO) for a statement from Brnovich but did not receive a response before publishing.

According to his letter, Brnovich and the attorney general’s Election Integrity Unit (EIU) investigators have reviewed various complaints regarding the 2020 election. As stated in a previous report from Brnovich, certain “vulnerabilities” in the 2020 election should be addressed, and some investigations remain ongoing.

However, of the 282 individuals the Cyber Ninja’s audit reported as deceased voters, Brnovich’s team determined only one of the individuals was dead at the time of the election after spending “hundreds of hours” reviewing the allegations. All other people listed as deceased were found to be current voters.

Moreover, the EIU investigated other submitted reports of deceased voters claiming there were over 6,000 in the election. One report allegedly made no distinction between dead voters and registrants. Brnovich wrote that some claims “were so absurd” that names and birthdates did not match the deceased individual, and some included death dates after the election.

“Once again, these claims were thoroughly investigated and resulted in only a handful of potential cases,” Brnovich said. “While our office has successfully prosecuted other instances of dead voters, these cases were ultimately determined to be isolated instances.”

Ultimately, Brnovich said he supports the State Senate’s ability to conduct an audit and understands the importance of reviewing results.

ABC15 reported Fann released a statement responding to Brnovich’s letter, thanking him and his team for their “tireless work” in answering “tough questions” for voters and lawmakers regarding the 2020 election.

“This step of the AG’s investigation is critical to restoring the diminished confidence our constituents expressed following the last election,” Fann said. “We will continue to work on election integrity policies in Arizona with an end goal of making it ‘easy to vote yet hard to cheat’ within our state.”

As the official record stands, Joe Biden won the 2020 general election in Arizona by 10,000 votes.

The Sun Times reported on Brnovich’s initial report and the vulnerabilities he spoke of. Some of which included election workers only having seconds to verify signatures, 4.6 seconds on average, and that Maricopa County did not follow “critical procedures” while transporting early ballots. Brnovich also said his team had trouble getting requested records from the county until State Senator Kelly Townsend (R-Apache Junction) issued a subpoena. Furthermore, Brnovich made a few recommendations, including better procedures for early-ballot signature verification, requiring showing government-issued ID when voting by early ballot, and increasing transparency in the early ballot chain of custody.