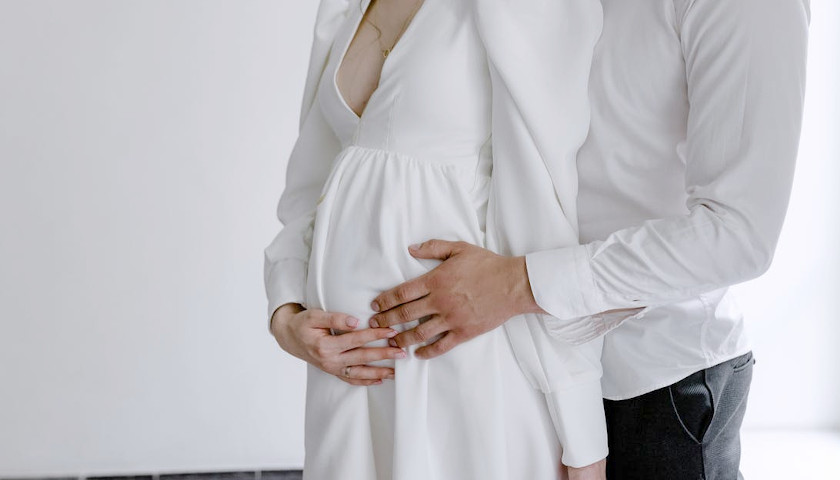 Georgia residents are now able to claim unborn babies as dependents on their state income taxes, the state’s department of revenue announced Monday:

In light of the June 24, 2022, U.S. Supreme Court ruling in Dobbs v. Jackson Women’s Health Organization and the July 20, 2022, 11th Circuit Court of Appeals ruling in Sistersong v. Kemp, the Department will recognize any unborn child with a detectable human heartbeat, as defined in O.C.G.A. § 1-2-1, as eligible for the Georgia individual income tax dependent exemption. The 11th Circuit’s ruling made HB 481’s amendment to O.C.G.A § 48-7-26(a), adding an unborn child with a detectable heartbeat to the definition of dependent, effective as of the date of the court’s ruling, which was July 20, 2022.

According to a release on the state’s Department of Revenue website regarding individual income tax returns filed for tax year 2022, Georgia residents who are pregnant between July 20, 2022 and December 31, 2022 with an unborn child, or children, with a detectable heartbeat, may claim a dependent personal exemption in the amount of $3,000 for each unborn child.

“For Tax Year 2022, the deduction for dependent unborn children will be a subtraction on Line 12, ‘Other Adjustments,’ of Form 500 Schedule 1,” according to revenue department guidance.

“Similar to any other deduction claimed on an income tax return, relevant medical records or other supporting documentation shall be provided to support the dependent deduction claimed if requested by the Department,” the revenue department states.

Subsequently, a three-judge panel of a federal appeals court ruled unanimously in July that Georgia’s 2019 Heartbeat law that bans abortions once a fetal heartbeat is detected may take effect.