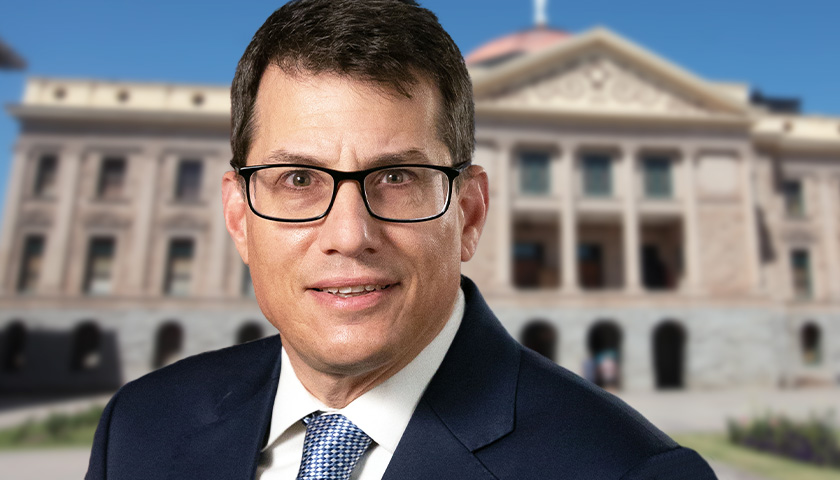 “Election Day is an opportunity for Arizona’s citizens to make their voices heard,” Restaino said. “The Department of Justice has strong partnerships with the highly professional and dedicated election officials throughout the state. Together we can do our very best to ensure that every eligible voter who chooses to vote can do so easily and efficiently, without interference or discrimination.”

Lokey will oversee the district’s handling of complaints of election fraud in consultation with the Department of Justice (DOJ) in Washington. The DOJ will also have its Election Day Program, which aims to deter voter rights violations and ensure public confidence in the election process.

Under federal law, it is illegal to intimidate or bribe voters, buy or sell votes, impersonate another voter, alter voting tallies, stuff ballot boxes, or fill out another voter’s ballot against their will. Lokey and the DOJ’s goal is to prevent these actions from occurring, and he will be available for public comment on Election Day if anyone has tips or complaints. The public can reach Lokey at (602)-514-7516.

Moreover, the Federal Bureau of Investigations (FBI) will have special agents in the Phoenix Field Division to receive complaints or accusations of election abuse on Election Day. Residents can contact the Arizona FBI at (623)-466-1999 or online.

“Voting is the cornerstone of American democracy. We all must ensure that those who are entitled to vote exercise that right if they choose, and that those who seek to corrupt our elections are brought to justice,” according to the DOJ.

Restaino tweeted to make “Arizona proud on Election Day” with a strong turnout on Tuesday and reviewed the needed identification to vote at the polls, including a driver’s license, bank statement, or vehicle registry.

Let’s make Arizona proud on Election Day with a strong turnout and respect for Democracy. Remember that if you vote at the polls, you need identification to show that you live where you are registered. A driver‘s license works, and there are alternatives.

ABC15 Arizona reported Arizonans have been more skeptical about election security and dropping off ballots since the 2020 election. Megan Gilbertson with the Maricopa County Elections Department said the department wants this process to be as “open and transparent” as possible. County officials shared the process a ballot placed in a drop box goes through, starting with getting picked up by bipartisan couriers, getting signature-verified, machine-tabulated – some being hand counted to double-check accuracy – and then evidence-sealed in a box and stored in a locked vault with limited access.

The Citizens Clean Elections Commission (CCEC) states that the “security of our election systems is a top priority for Arizona Election Officials.” The CCEC revealed more security measures taken during the election, such as not connecting voting machines to the internet, using Help America Vote Act (HAVA) funds to increase cyber and physical security, and increasing security awareness training.

Arizonans who submitted an early ballot can go here to check if their ballot has been counted. In-person voters can find the voting location nearest to them here.