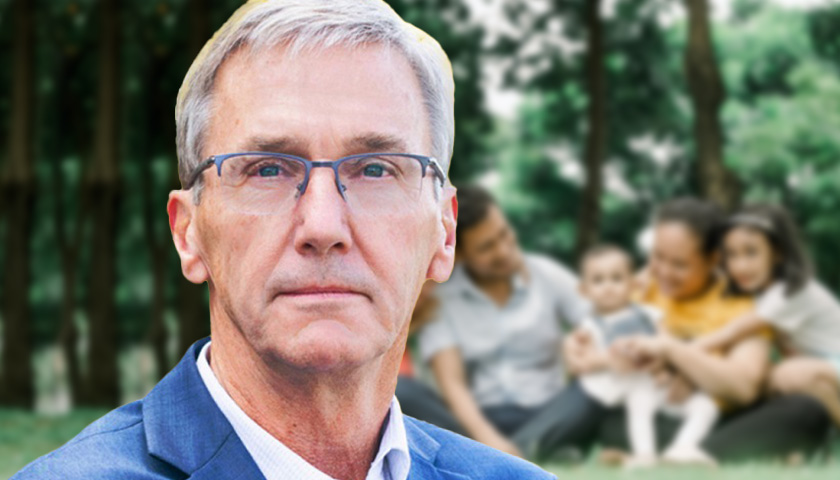 As the issue of abortion remains a hot topic throughout the midterm campaign season, Republican gubernatorial candidate Dr. Scott Jensen has released a comprehensive plan on how he would support Minnesota women and children.

“You and I are both pro-life, but I think there’s some misconceptions out there about what that actually means. It means a lot more than just not liking abortion and it’s not about jamming legislation down people’s throats,” Matt Birk, Jensen’s running mate, said in a video discussing the plan.

Provisions in Jensen’s 10-point plan include but are not limited to a paid family and maternity leave program, an adoption tax credit of up to $2,500, additional funding for pro-life crisis pregnancy centers, and informed consent procedures prior to an abortion.

The former state senator said he wants to create a division in the Department of Human Services dedicated to “screening, processing and expediting adoptions to reduce costs for adoptive families.” Additionally, he hopes to establish a “Governor’s Commission on Adoption to research and recommend policies to reduce the costs of adoptions.”

“There is no reason that an adoption should cost tens of thousands of dollars when there are loving and law-abiding families wanting to adopt a child,” he said.

Jensen’s 10-point plan also extends beyond the issue of abortion. Other provisions include stricter punishments for crimes “proven to target women,” such as carjackings and robberies, as well as a commission on fighting child pornography, human trafficking, and sex trafficking.

In a Friday statement on the plan, Jensen acknowledged that abortion “rights” are recognized in the Minnesota Constitution, per the state Supreme Court’s 1995 decision in Doe v. Gomez, and that any changes to the law would have to be conducted by state legislators.

In a reversal of some prior comments, the physician also explained that he supports “reasonable allowances for abortion procedures” in the event of rape, incest, or when a woman’s mental or physical health is deemed to be in grave danger.

Jensen criticized Attorney General Keith Ellison and Gov. Tim Walz for effectively backing a recent Ramsey County court ruling that threw out several state laws regulating abortion, including those that required physicians to commit abortions, and minor girls to inform both parents of her decision to abort within 48 hours.

Judge Thomas Gilligan deemed these and other regulatory laws to be “unconstitutional” in light of Doe v. Gomez.

“The recent Ramsey County court decision that Tim Walz doesn’t believe needs to be appealed is extreme and radical,” Jensen said. “Furthermore, these longstanding protections not only received bipartisan support, but they just make sense.”

Walz has previously attacked Jensen over what he called Jensen’s “extreme” pro-life views. Walz, however, once apologized for “accidentally” voting in favor of a bill protecting infants who survive abortions and changed his vote.

Evan Stambaugh is a freelance writer who had previously been a sports blogger. He has a BA in theology and an MA in philosophy.
Photo “Scott Jensen” by Dr. Scott Jensen. Background Photo “Family” by Migs Reyes.