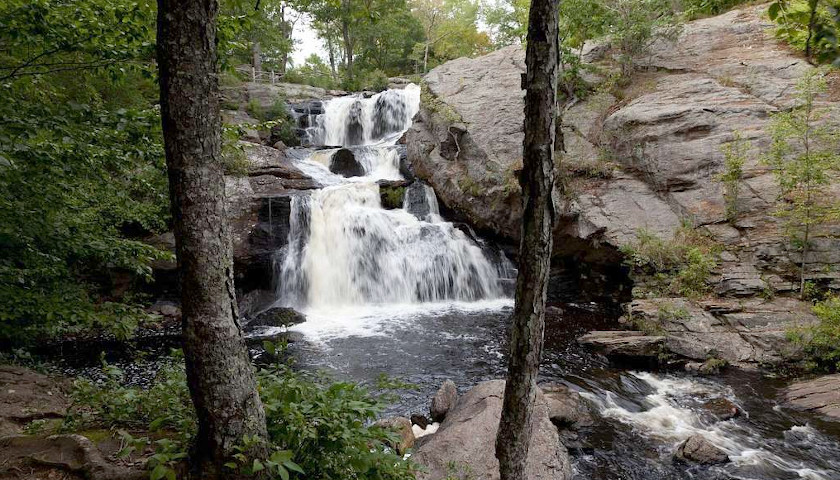 Patrons of the great outdoors in Connecticut could be seeing a myriad of improvements at state parks and other facilities.

The State Bond Commission on Friday is expected to approve $34 million in state funding on that will be used to improve and increase access for residents utilizing the aging state parks system.

The funding, according to a release from the governor’s office, would feature $15 million that would be used to support repairs, maintenance, and new construction projects across the state. The state has allotted $51.5 million in the its budget, which is mixed with $21.5 million from the American Rescue Plan Act, to address a backlog of improvements that are necessary within the state park system.

Funding, according to the release, will be spent to improve accessibility, make improvements and repairs to park facilities, increase outdoor recreation and education, while reducing the department’s carbon footprint. Water quality and sewage disposal are also a focus of projects.

“As we reach the peak of our summer season, residents and visitors across Connecticut continue to seek out a respite in their state parks, which provide an incredible resource for those of us who live here,” Gov. Ned Lamont said in the release. “We are making critical investments to ensure that these resources are maintained, and that visitors have the continued ability to access them, including through the Passport to the Parks program and ParkConneCT.

“We’ve also successfully staffed our waterfront and shoreline parks with lifeguards through an increase in wages that reflects the important service lifeguards provide. These are the kinds of investments that contribute to the incredible quality of life we enjoy in our great state.”

The state’s Department of Energy and Environmental Protection will also receive an additional $21.5 million in ARPA funds.

“Connecticut’s state parks are the gems of our state,” DEEP Commissioner Katie Dykes said in the release. “They are well loved by the public and became an important outlet for residents during the pandemic. As people continue to discover our parks, it’s critical that we invest in these spaces so that they can continue to be loved for generations to come.”

Brent Addleman is an Associate Editor and a veteran journalist with more than 25 years of experience. He has served as editor of newspapers in Pennsylvania and Texas, and has also worked at newspapers in Delaware, Maryland, New York, and Kentucky.