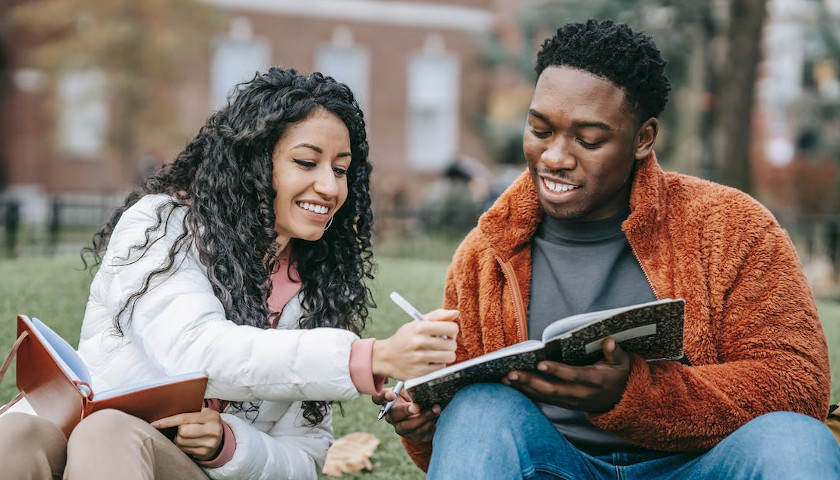 Pennsylvania’s four state-related universities are moving ahead with tuition increases in spite of Republican lawmakers’ exhortations that they freeze their prices.

Earlier this week, State Senator Doug Mastriano (R-Gettysburg) sent a letter to the administrators of Temple University, Lincoln University, the University of Pittsburgh and the Pennsylvania State University to urge them not to further economically burden students or their families as inflation rages. Soon thereafter, GOP leaders of the state House of Representatives sent their own message to the four schools, which operate independently but rely heavily on state funding.

“We were disappointed to learn that almost immediately after your [fiscal year] 2022-23 state funding was approved, Pitt, Penn State and Temple announced tuition increases for the coming academic year,” the House leaders wrote. “In at least two instances, the state flat-funding appropriations over last year was cited as a cause for the tuition increase.”

The lawmakers noted that the recently enacted commonwealth budget funds the universities to the tune of $600 million in total plus $40 million in new discretionary funding from Governor Tom Wolf (D). Such state largesse should, the legislators reasoned, cause university administrators to rethink imposing higher costs on students.

In-state tuition charges for the state-related schools before the increase were $17,900 for Penn State, $16,970 for Temple, $11,266 for Lincoln and $19,679 for U of P. Temple and Lincoln will both increase their rates by roughly four percent in the upcoming school year; U of P will hike its in-state tuition by 3.5 percent and its out-of-state rate by 5.5 percent; Penn State’s various campuses are implementing hikes of between two percent and six percent.

The universities’ decisions to charge their students more to attend comes not long after they closed for in response to COVID-19 in 2020 and then proceeded only with remote learning for much of that year and parts of the next two years. Temple held only virtual classes as recently as spring 2022.

None of the schools responded to The Pennsylvania Daily Star with any comment on whether any students received any refunds as a result of their physical closures. Temple’s website states, “Tuition/fees are set regardless of instruction method and will not be refunded for any reason, including if instruction occurs remotely for any part of the academic year and regardless of the inability to access facilities, or any disruption to or cancellation of activities, events, services or programs during the academic year.”

As new students and their families prepare to pay more for education at these partially public schools, U.S. inflation is at a four-decade high and news has just come out that the American economy has contracted for the second consecutive quarter, suggesting a recession has arrived.