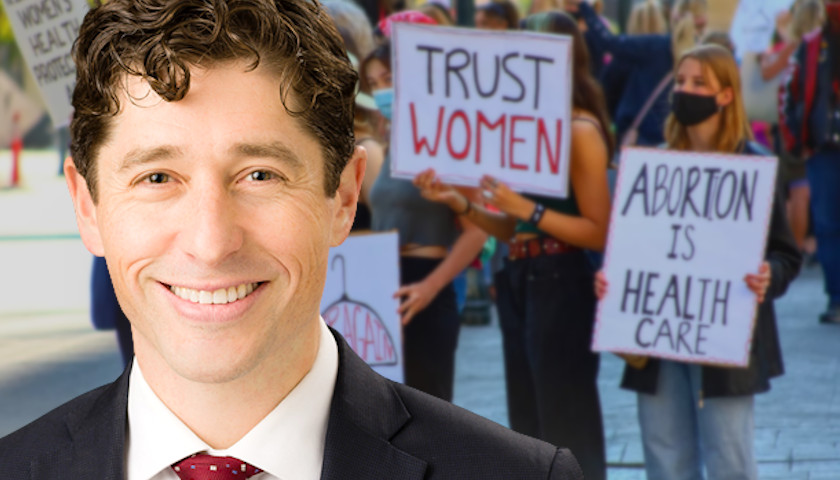 Two Minneapolis City Council members have joined forces with pro-choice organizations in an effort to push the city to pay for abortions.

Proud to be out at the @UnRestrictMN rally with my sisters @aishaforward10 and Wintana standing up with people across this state who support the right to choose.

Our Justice is an “abortion fund providing direct financial and logistic support for people seeking abortion care,” according to its website.

The two nonprofits are asking supporters to sign a petition to pressure Mayor Jacob Frey and the City Council to directly fund abortion.

“Now that Roe v. Wade is overturned, abortion will become even more inaccessible for poor people, people of color, queer and trans people. It’s not enough to protect the access we already have, we have to dramatically expand it to meet the growing need,” the petition states.

MPR reports the organizations are asking the city to set aside $800,000 in the city budget for the new abortion fund. The money would be managed by the city’s health department and available to “any group that operates in Minneapolis to provide abortion funding care, abortion funding, practical support and travel and lodging support,” according to MPR.

In other words, the money would flow from the city to pro-abortion nonprofits, then from those nonprofits to people seeking abortions.

In an interview with MPR News, Mayor Frey said he “loves the proposal” and the city is working to figure out how it could be funded.

MPR reports that as of July 21, there were around 3,000 signatures on the petition. The organizations plan to deliver the signatures to the mayor in August, before the proposed budget deadline.

Portland, Chicago, and New York all use municipal funding to pay for abortion access.

Abortion remains legal in Minnesota with very few restrictions, thanks to a recent court decision in Ramsey County.

Alpha News reached out to Mayor Frey and Our Justice for comment but did not receive an immediate response.

Pafoua Yang is a reporter for Alpha News. She has worked as an on-air reporter for stations across the Twin Cities.