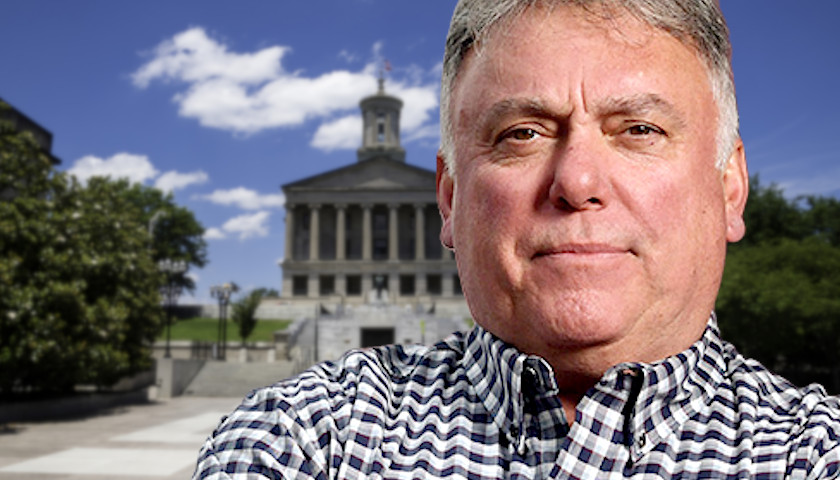 Attorney and Tennessee 5th Congressional candidate Kurt Winstead sits as a commissioner on the Tennessee Arts Commission, distributing millions of dollars in grants to various groups, including Marxist political groups and one that a Black Lives Matter activist chairs.

The Tennessee Arts Commission, according to a spreadsheet provided to The Tennessee Star, has distributed $35,866,258.95 in grants during the fiscal year 2022.

The Star reached out to the Winstead campaign and asked, “Why is a congressional candidate who is running as a conservative serving on a commission that’s doling out millions of dollars of federal money to elite art organizations?”

The Star, as of press time, did not receive a response.

A  group that received money was the Marxist group, the Tennessee Alliance for Progress (TAP), which received a grant in the amount of $2,200.

The board chair of the organization currently listed on the website is Grayce Gadson, who, according to the website, “has been a core member of Black Lives Matter Nashville” since arriving in Tennessee.

Its website talks about climate change as a “defining issue” and says in part:

Through community-based education, critical analysis and fostering solidarity among working people, we strive to support a growing movement that will transform our communities from the ground up. We also believe that climate change is a defining issue of our generation and place a particular emphasis on the work of climate justice.

The Grassroots Policy Project “believes structural transformation of our society is crucial. Stronger, more strategic community and labor organizing formations will help undo the damages of neoliberalism and racial capitalism.”

The organization has placed several anti-Trump posts on its social media.

Another far-left group that has received grants from the Tennessee Arts Commission is the Center for Transforming Communities (CTC). The organization received two grants in 2022, one for $1,525 and another for $5,400, for a total of $6,925.

Governor Bill Lee appointed Winstead to the commission, and the congressional candidate took office in early 2022.

A staffer from the Tennessee Arts Commission confirmed on Thursday that Winstead still sits on the commission.

Meeting minutes from March obtained by The Star show that Winstead was present for the meeting.