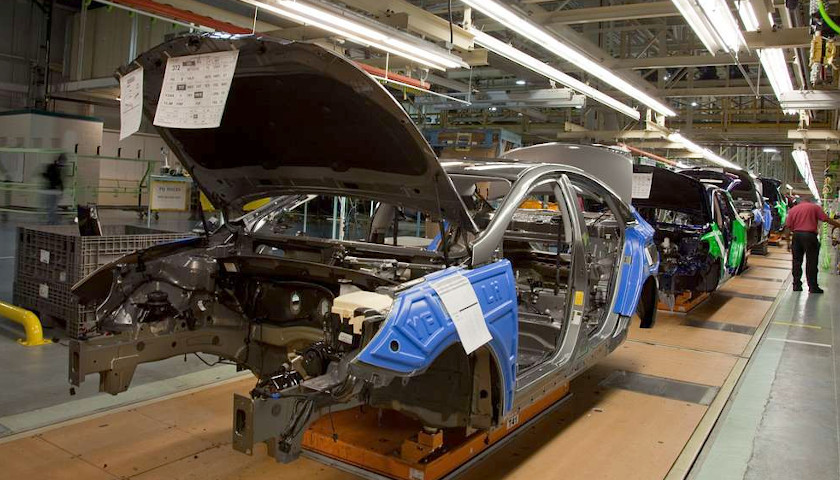 In May, Hyundai said it had selected Georgia for its first fully dedicated electric vehicle and battery manufacturing facility. The plan calls for Hyundai to invest more than $5.5 billion in building the facility in the 2,923-acre Bryan County Megasite along Interstate 16, while non-affiliated Hyundai suppliers plan to invest roughly $1 billion in the project.

Hyundai received a 26-year property tax abatement and will begin making “leasehold ad valorem property tax payments” starting in 2026 after it completes the initial construction of its facility. State officials said Hyundai would pay more than $357 million during the period.

Under the deal, Georgia will give Hyundai a $50 million Regional Economic Business Assistance grant — doled out in a pair of $25 million payments — to help pay for site development, building or equipment purchases. It will also give a $112.6 million grant to the Savannah Harbor-Interstate 16 Corridor JDA for wetlands mitigation, additional land acquisition and site clearing and grading.

The state will provide a dedicated Quick Start Training Center, expected to cost $62.5 million. The Peach State will also cover operating costs and training services for five years, at an estimated cost of nearly $5 million per year.

The Georgia Department of Transportation plans to make $200 million in road improvements. Additionally, nearly $6.9 million in state funding will go toward a rail extension to the project site for the Georgia Central Railway, a Genesee & Wyoming subsidiary.

“When fully staffed, the estimated payroll generated by the HMGMA project alone will reach $4.7 billion over 10 years,” Georgia Department of Economic Development Commissioner Pat Wilson said in a statement to The Center Square. “As we work together to deliver a state-of-the-art facility in Bryan County that will provide well-paying jobs to Georgians, we know Hyundai Motor Group will give back to the region, investing in our schools, families, and communities, and we are grateful for those planned investments.”

Georgia officials point to their “history of partnership” with Hyundai, saying it is “a window into what a great community and corporate partner the company will be for decades to come.” Hyundai has a controlling stake in Kia Corporation, which in 2009 agreed to invest $1.2 billion in a manufacturing plant in West Point and create 2,500 jobs.