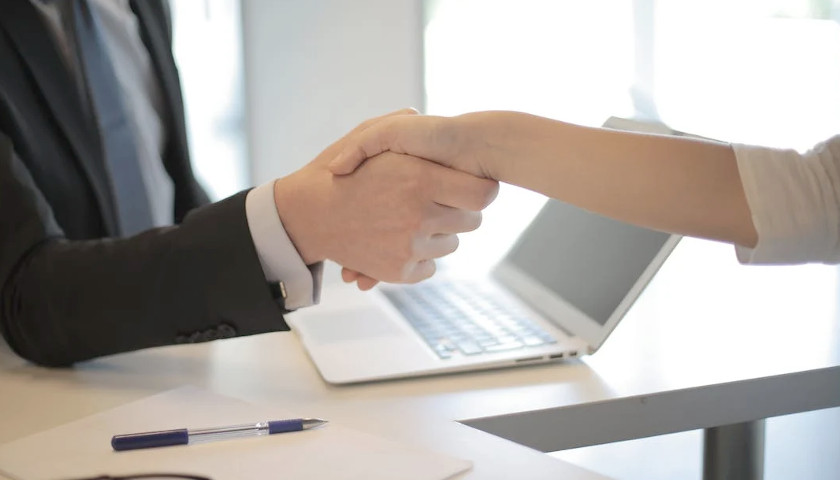 Federal lobbyists have made huge profits in the second quarter of 2022, according to financial disclosures reviewed by Politico, while many Americans continue to feel the effects of inflation and the ongoing energy crisis.

Of the top twenty lobbying firms by revenue, just two saw revenue decreases when compared with the first three months of the year, Politico reported. The lobbying boom was largely attributable to reconciliation negotiations between Democratic Sen. Joe Manchin of West Virginia and Senate Majority Leader Chuck Schumer of New York, as well hotly contested deliberations on whether to dole out subsidies to domestic semiconductor companies.

K Street’s revenues come as the rest of the economy is facing decades-high inflation and teetering on the edge of a recession. The Consumer Price Index, a key gauge of inflation, soared to 9.1% in June, while the U.S. economy contracted in the first quarter of 2022 as Americans have been forced to spend less on basic goods thanks to sky-high energy prices.

The top spenders included the Chamber of Commerce, a trade organization representing U.S. businesses, and the National Association of Realtors, who spent $15.8 million and $14.8 million respectively, according to Politico.

“We’re in this space where we are performing well beyond what anyone should be doing.”

Analysts also expect the third quarter to be a productive one for the lobbying industry thanks to the midterm elections, and Democrats will likely try to get legislation passed while they still have control, leading to a flurry of lobbying activity, according to Politico.

“With changes of control possible in the House or Senate, clients are asking us how best to prepare for the possibility of competing agendas between Congress and the White House next year, while also being prepared for the possibility of renewed legislative activity if the Democrats maintain control,” Michele Pearce, the co-chair of Covington & Burling’s public policy practice, told Politico.

Max Keating is a reporter at Daily Caller News Foundation.