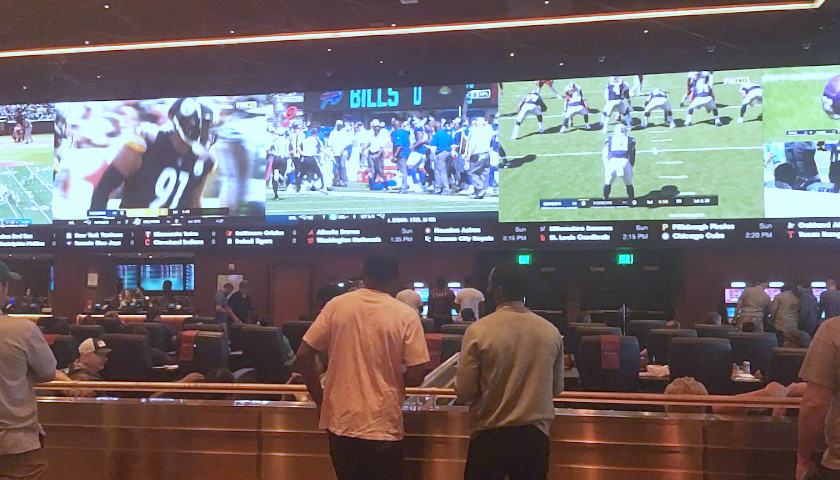 Ohioans are already making plans to place their bets on sporting events, even though legal sports betting will not begin in the state until January, according to a new survey.

The process for legal betting began June 15 with the state’s first application window. Betting can begin Jan. 1, and 46% of current state sports bettors said they plan to bet weekly, according to the survey of more than 600 current bettors completed by PlayOhio.

“The survey results suggest that there will be plenty of interest in the new, regulated sports betting market once things launch in January,” PlayOhio Managing Editor Danny Cross said. “Current bettors are clearly interested in moving to legal sportsbooks and away from offshore accounts, and they’ll have plenty of options to do so.”

More than 90% of respondents said betting on a legal site was either very important or somewhat important. Also, nearly 50% plan to bet one to five times a week, even though specific legal options aren’t yet known.

More than half also plan to sign up for a sportsbook app once Ohio betting becomes legal.

The licenses include those for mobile apps, brick-and-mortar facilities and kiosks at certain lottery retail agents at bars and taverns across the state.

According to PlayOhio, the Ohio Lottery has already approved 920 businesses to host a sports betting kiosk.

The Ohio Casino Gaming Commission opened its first application window for all licenses June 15 and closed July 15. A second window opened July 15 and lasts until Aug. 15. The timeline includes dates for compliance documents and employee applications.

All equipment must be ready for commission verification by Dec. 1.

The process from passage to launch is one of the longest among any state with legalized sports betting, and industry group PlayOhio estimated the state could lose $130 million a week by bypassing the majority of the NFL season. That could add up to more than $1 billion by the end of the year.

An Ohio native, J.D. Davidson is a veteran journalist with more than 30 years of experience in newspapers in Ohio, Georgia, Alabama and Texas. He has served as a reporter, editor, managing editor and publisher. Davidson is a regional editor for The Center Square.
Photo “Parx Casino Sportsbook” by Dough4872. CC BY-SA 4.0.