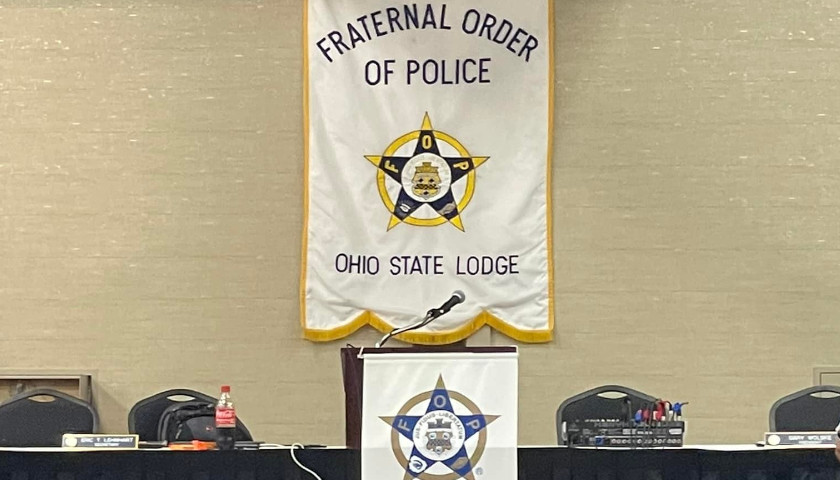 The Fraternal Order of Police of Ohio (FOP) announced a new round of endorsements for candidates running in the November general election.

The endorsements, which feature several GOP members, were based on their level of support, according to a release from the group posted on social media.

“We enjoyed a robust process this year with candidate screening interviews and a lot of internal debate on how to proceed. The candidates selected proved their commitment to law enforcement and we look forward to supporting them during the election and working with them on important issues at the state and federal level moving forward,” said Ohio FOP President Gary Wolske.

The endorsements were made at several state and federal level races in the state:

Notably, the group did not make an endorsement for attorney general.

Another factor in the endorsements was a recent case in the judicial system. Ohio courts lowered the bond of Justin DuBose, who has been charged with murder. Originally, the bond was set for $1,500,000; however, the court system lowered it to $500,000. The Ohio Supreme Court affirmed the decision to lower bond.

But, the Fraternal Order of Police disagrees with the decision.

“We want people who are going to support law enforcement at all times and not just when it’s convenient for them. It’s important because of the vital issues like bail reform – the FOP strenuously opposes the court’s decision in DuBose. But it’s also important for FOP members to get help on union priorities like coverage for PTSD and pension reform,” the group added in the press release.