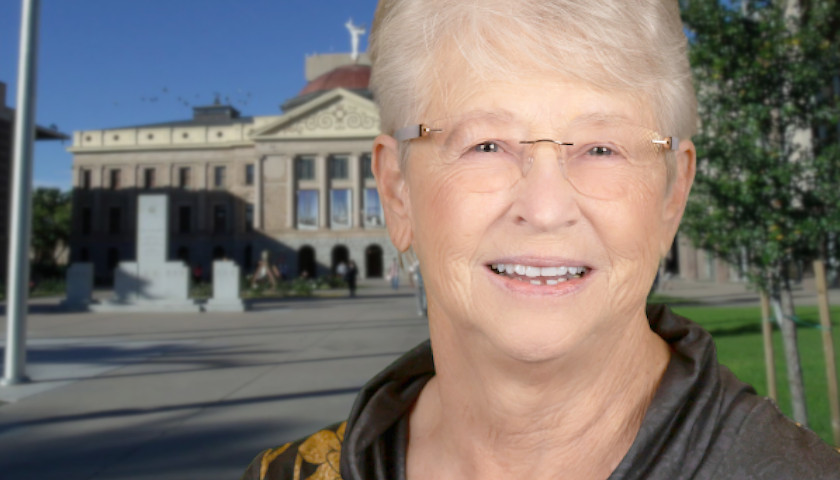 Arizona State Representative Judy Burges (R-AZ-01) lauded the enactment of two pieces on Tuesday of legislation she sponsored, one of which seeks to improve ambulance services for people who live in rural areas.

This bill, House Bill (HB) 2609, was signed into law by Gov. Doug Ducey (R) in July after receiving unanimous support during its third reading on the Arizona Senate Floor. HB 2609 updates state statutes regarding ambulance operations, licensing, and safety to improve services, especially in underserved rural areas. The bill came with a hefty list of provisions.

These provisions include requiring the Department of Health Services (DHS) to document arrival times, ensuring that an ambulance service installs a GPS in each vehicle to record arrival time data, instructing the Director of DHS to make public announcements regarding plans to change rates, and gives fire departments temporary authority to provide ambulance services in areas where these services are lacking.

As reported by Fox 10 News, Prescott Valley residents previously complained about ambulance response times being too long. Some say it took up to 30 minutes for the vehicle to arrive, even during an emergency. In August 2021, the Central Arizona Fire and Medical Authority (CAFMA) arrived at the scene of an 8-month-old infant suffering from cardiac arrest, but no ambulance was in sight. The crew stated they were 12 minutes away, but firefighters feared that was too long and took matters into their own hands, taking the child to a medical helicopter. Furthermore, some residents reported not getting an ambulance at all. Jason Chisholm’s grandfather became disoriented, but dispatchers told Chisholm that no ambulances were available. Chisholm did not know his grandfather was having a heart attack until he drove to the emergency room. The report stated that rural area response time standards are 90 minutes.

Moreover, Burges’s other bill, HB 2371, was recently signed into law by Ducey. The bill outlines that any government entity, including schools, cannot require anyone under the age of 18 to receive a COVID-19 vaccine without the parents’ consent. Anyone in violation of this law is guilty of a class 1 misdemeanor.

“Parents must have the authority to make healthcare decisions for their children, not the government,” Burges said. “I’m proud to have originally sponsored this important legislation protecting parental rights in Arizona.”

Arizona, like the majority of other states, already has a law requiring parental consent for minors to receive any vaccine in the state.

“A pharmacist may not administer an immunization or vaccine to a minor without the consent of the minor’s parent or guardian,” according to ARS 32-1984(M).