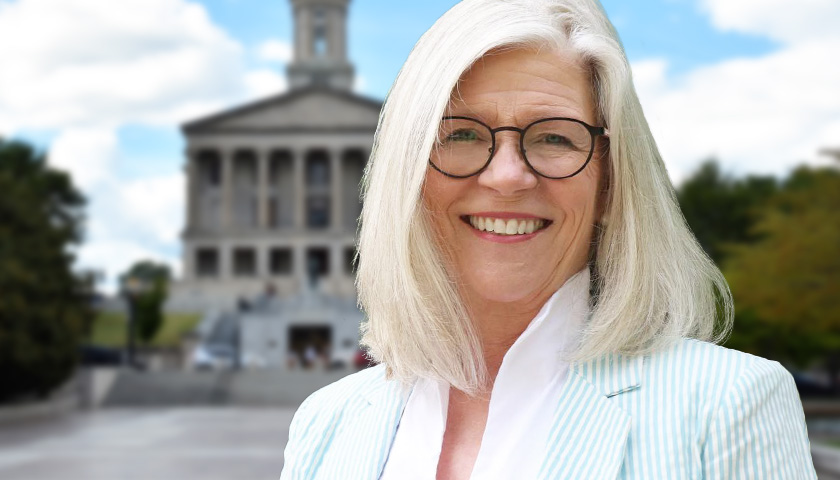 Lulu Elam, a candidate for Tennessee Republican Party (TRP) State Executive Committee in Davidson County, expressed her concern on Tuesday over her opponent’s reluctance to support the elimination of “vouching” as an option for candidates in Tennessee seeking to qualify as a bona fide Republican.

However, the bylaws also provide an option for a candidate to secure the support of Republican leaders to “vouch” for the candidate’s bona fides “to the satisfaction” of the SEC committee if they have failed to meet the primary voting requirement.

“I was dumbfounded to learn that Karen Moore was non-committal and evasive regarding eliminating the vouching provision from the GOP bylaws when she appeared on The Tennessee Star Report on WLAC radio this week,” Elam said in a statement.

“The candidate qualification disputes this year were divisive, costly, and time consuming. They made it clear that we need transparent, objective standards in determining whether someone qualifies as a bona fide Republican seeking to represent our Party,” she said.

“I will strongly encourage the State Executive Committee to eliminate the vouching option and focus on primary voting records in determining whether a candidate is a bona fide Republican when it comes to candidacy,” added Elam.

Elam additionally noted that she wants the Tennessee Republican Party State Executive Committee to do more to help ensure that conservatives emerge from Republican primaries.

“We are seeing more and more mischief from Democrats attempting to influence GOP Primaries through crossover voting, direct donations, independent expenditures or Democrats running for office as Republicans,” Elam noted.

“Whether the best solution is party registration, requiring run-off elections with a 50% plus one majority to secure a nomination, or some other measure, we need to protect our primary process,” she said.

Elam and Karen Moore are running against each other in the August 4 race for State Executive Committeewoman District 20.

Early voting has already begun and will run through July 30.