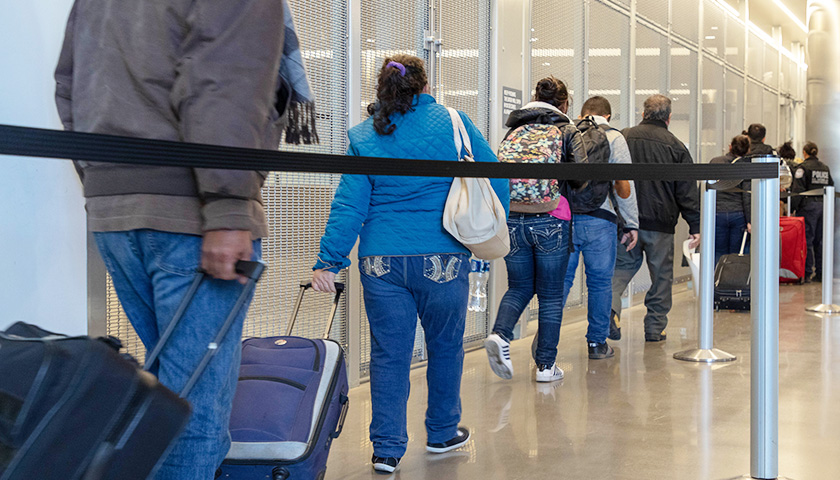 The Republican Party is starting a program to train immigrants on the U.S. citizenship and naturalization exam, according to a Republican National Committee (RNC) Thursday press release.

The Republican Civics Initiative will prepare “future voters” who are green card holders hoping to become citizens through basic U.S. civics and history topics included on the naturalization exam, the press release stated. RNC staff will be trained by U.S. Citizenship and Immigration Services (USCIS) certified RNC Strategic Initiatives, according to the press release.

“It’s very important that the naturalization process be nonpartisan and devoid of political influence peddling,” Vaughan told the DCNF. “It is important that both the funding of these efforts and the participation acknowledged that new citizens not be able to tell what political party the person is teaching them about America and about our government.”

The GOP is kicking off a new outreach initiative – the Republican Civics Initiative!

This program is designed to help those preparing for the civics portion of the naturalization test.

The 10-hour course will take four sessions to complete, ending with a “celebration,” according to the RNC’s press release.