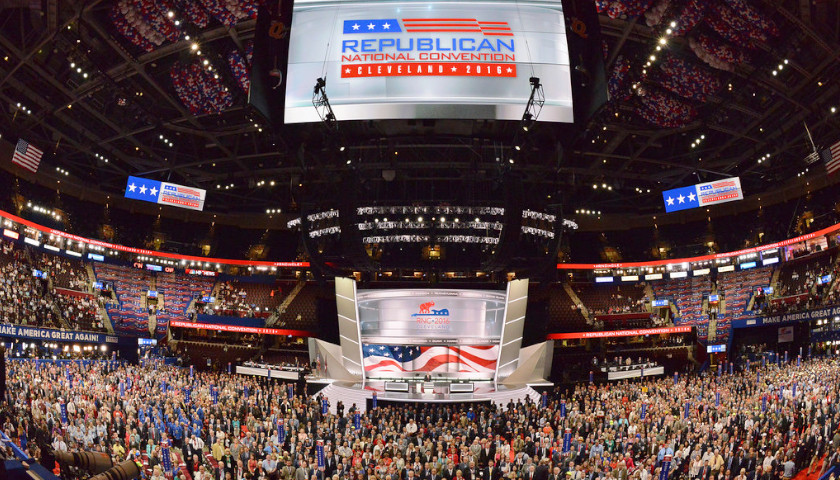 The Site Selection Committee of the Republican National Committee voted to recommend Milwaukee as the host city of the group’s 2024 convention.

In a statement announcing the decision, GOP leaders pointed to the “forthright and professional behavior” of the city’s leaders throughout the process.

“Today, the Site Selection Committee voted to recommend Milwaukee to host the 2024 Republican National Convention and it is a testament to the forthright and professional behavior embraced by Milwaukee’s city leaders throughout the process. A final decision will be made by Chairwoman [Ronna] McDaniel and the full RNC in the coming weeks.” RNC senior adviser Richard Walters said.

The group selected Wisconsin city over Nashville and other contenders. Throughout the selection process, the convention faced staunch opposition from some city officials. Furthermore, the Metro Council was unable to approve a measure to support the event coming to the city. The group is expected to reconsider the measure in August.

While the committee’s decision to recommend Milwaukee is not the final decision, it does boost the city’s odds.

“We are thrilled that the site selection committee has recommended Milwaukee to host the 2024 National Convention. The farmers, manufacturers, and families of the Badger State truly represent the heart of America, and we’re now a big step closer to showcasing all that Wisconsin has to offer,” said Republican Party of Wisconsin Chairman Paul Farrow.

“Watching the community come together in support of this bid has been inspiring. Gerard Randall and Reince Priebus deserve tremendous credit for leading this effort for the Republican Party of Wisconsin, VISIT Milwaukee worked tirelessly on the city’s behalf, and Mayor Cavalier Johnson and County Executive David Crowley supported our bid every step of the way. We look forward to hearing the final decision from Chairwoman McDaniel and the full RNC, and hopefully continuing our partnership to create a world-class event in Milwaukee.”