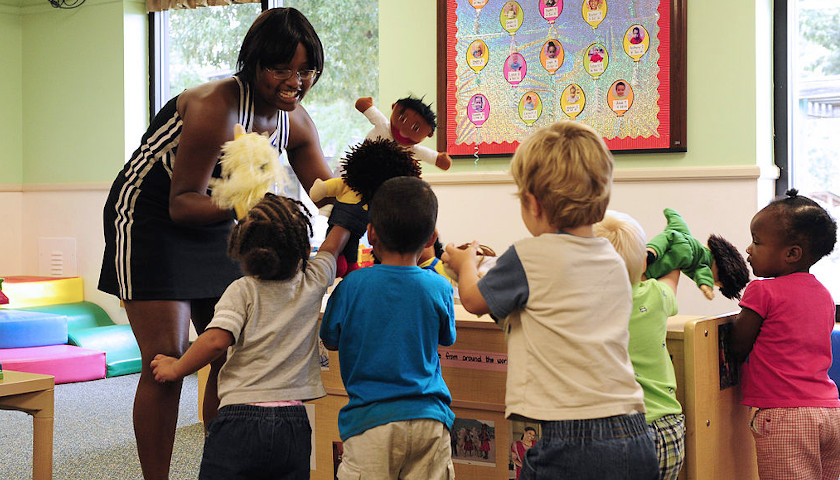 Tucked into the Pennsylvania budget is a provision for a child care tax credit, funded with almost $25 million. The credit, however, might not be the best way to help families struggling with child care costs.

As WESA in Pittsburgh detailed, the tax credit refunds up to 30% of child care expenses that a worker claims on their federal income tax return. Filers can claim up to $3,000 for expenses with one dependent or up to $6,000 if they have two or more dependents.

Critics of the tax credit, however, warn that the new program complicates the tax code and may not live up to its goals.

“These credits tend to complicate the tax code,” said Timothy Vermeer, a senior state tax policy analyst at the Tax Foundation. “There’s a question about how much they actually help the people they’re intended to help.”

One problem is that poor or low-income workers don’t always file a tax return.

“You might want it to affect working-class families, however you define that, or really poor families, but if they’re not filing a tax return, then putting that program in the tax code doesn’t help them,” Vermeer said. “There’s a take-up issue.”

The family that pays for daycare, for example, can get some of that expense reimbursed, but the family that relies on a relative to watch their children, does not benefit from the tax credit.

Relying on a tax credit can have the unintended consequence of picking winners and losers. When a state creates too many tax credits, other problems can arise on the administrative side.

Those complications can be seen in the earned income tax credit program. The IRS estimates that the federal EITC pays out roughly 25% of claims erroneously. Though well-intentioned, tax credits targeted at low earners can go beyond the program’s intent and benefit those who don’t qualify.