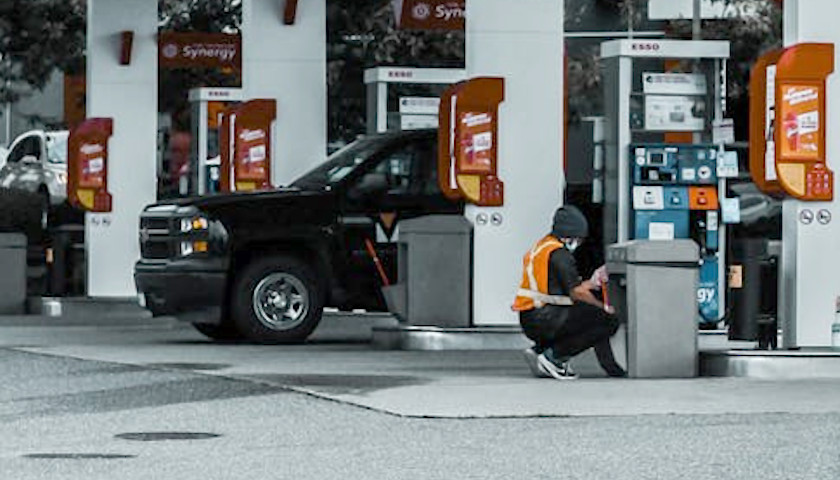 Democrats say a price-gouging bill would stop “Big Oil” greed, but others say it would penalize independent operators of gas stations.

Sen. Jeremy Moss, D-Southfield, and Rep. Laurie Pohutsky, D-Livonia, sponsored Senate Bill 1136, which defines price gouging as “an unjustified disparity of more than 20%” between the price of a comparable energy product or service in a market before, during, or after a market disruption.

The bill wouldn’t apply to utilities or services regulated by the Michigan Public Service Commission.

“We’re all feeling pain at the gas pump and with rising everyday costs,” Moss said in a statement. “I’ve been leading with a sense of urgency to strengthen Michigan’s consumer protection laws by taking on price gouging and predatory businesses that exploit vulnerable people during these crises we’ve been facing. We simply cannot accept these inflated prices all while oil and gas companies are enjoying record profits.”

However, companies like Exxon Mobile and Chevron, based in Texas and California, achieved record profits in recent years, not independent gas station owners at the end of the supply chain.

The National Association of Convenience Stores says more than half of the 116,641 convenience stores selling fuel nationwide are independently operated.

In an interview with The Center Square, Gary Wolfram, an economics and public policy professor at Hillsdale College, questioned how the government knows the equilibrium price of gasoline – the price at which demand meets supply.

When retailers buy gas to fill their tanks, they lock in a price. If they buy at a relatively high price, the owner must make enough money to cover buying at a higher cost.

Wolfram said that price controls create “uncertainty” for small retailers that can’t afford attorneys to translate legal jargon of how much they can charge depending on the price when they bought gasoline.

“I’m just a local guy,” Wolfram said. “How do I know that I’m not going to get sued or that the Attorney General isn’t going to come after me because somebody complained?” he said.

If set below the market equilibrium price, price controls can cause shortages like in the 1970s.

Wolfram said that retailers make small margins on selling fuel, incentivizing them to set competitive prices since most of their revenue comes from selling goods inside the store.

The national Consumer Price Index rose 9.1% over 12 months as of June 2022, driven by the energy index that rose 41.6%, the most significant 12-month increase since April 1980, according to the Bureau of Labor Statistics.

Multiple factors influence the price of gasoline, including supply and international conflict, which together drove the price of fuel briefly above a statewide average of $5 per gallon.

“Time and time again, we’ve seen greedy companies looking to make a profit during times of crisis,” Pohutsky said. “Early in the pandemic, we saw food prices skyrocket. Now, it’s fuel and energy costs. It’s shameful and unacceptable, and government needs to step in to protect consumers and crack down on the predatory act of price gouging.”

The bill remains in the Energy and Technology Committee.