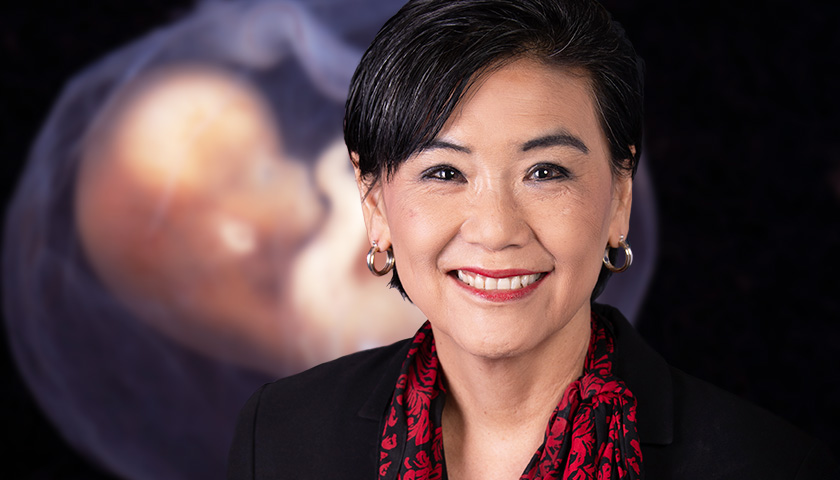 The House of Representatives passed a bill Friday that aims to protect rights for women seeking abortion and those providing abortion services despite two previous rejections.

The vote fell mostly along party lines, earning no votes from Republican representatives while only one Democrat, Texas Rep. Henry Cuellar, opposed it. The Women’s Health Protection Act of 2022 would provide protections for abortion providers and patients nationwide, expanding abortion access across the country.

Two similar abortion protection bills were rejected by Congress earlier this year including S. 4132, which the new legislation closely resembles. Both bills were introduced by Democratic Connecticut Sen. Richard Blumenthal but died in the Senate before making it to a House vote.

The new House bill was introduced on July 7 by Democratic California Rep. Judy Chu as a reaction to the Supreme Court’s decision to overturn Roe v. Wade, making abortion no longer a right protected by the federal government.

In February, every Republican voted against Blumenthal’s Women’s Health Protection Act of 2021. This is now Congress’s third attempt this year to pass abortion legislation, and the first without the protections of Roe.

Chu’s bill declares that a “health care provider has a statutory right under this Act to provide abortion services” without a “prohibition on abortion after fetal viability.” Currently, only seven states have no gestational limits regarding abortion, according to The New York Times; even heavily Democratic states such as California and New York have restrictions against abortions after fetal viability, according to state laws.

“This week, House Democrats are attempting to codify the unconstitutional ‘rights’ posited in the overturned Roe decision. Their legislation would expand access to abortion-on-demand pills, limit a woman’s ability to seek out alternatives to abortion, and robs the States of their ability to effectively legislate protecting the unborn,” Republican Texas Rep. Pat Fallon said in an op-ed for the Daily Caller News Foundation.

“The bill is a complete federal overreach that undermines States’ rights and is tone deaf to the real perspectives of Americans which sadly seems to be a theme of today’s Democratic Party,” Fallon said.

Chu and Blumenthal did not immediately respond to a request for comment.