‘Grossly Inflated’: China Is Lying to the World About Its Population Crisis, Expert Says 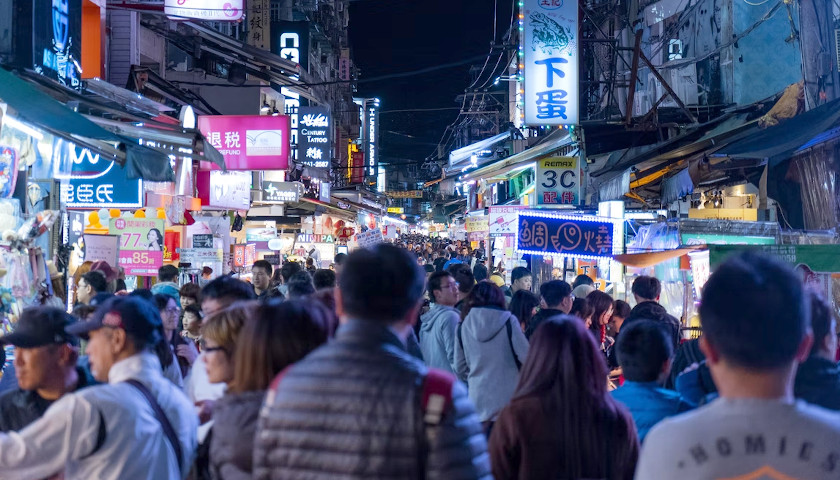 Leaked population data from Chinese police files confirmed that China has been fudging its demographic statistics, according to one researcher who has long argued that China’s birth numbers are “grossly inflated.”

Official statistics show that China’s population topped 1.4 billion in 2021, according to China’s National Bureau of Statistics. Researcher Fuxian Yi told the Daily Caller News Foundation that he analyzed a sample of leaked population data and found that birth rates fell short of the requirements to produce the population growth China claims.

The data came from Shanghai police files that a hacker allegedly obtained and offered for sale in June, providing a free sample of information on 250,000 individuals to entice buyers, according to The Wall Street Journal.

Yi, an obstetrician and researcher at the University of Wisconsin-Madison and author of “Big Country with an Empty Nest,” which China banned, has argued against China’s population control policy that permitted one child per household. China acknowledged that its birth rate plummeted in 2021, leading to what Yi called a “demographic crisis,” the New York Times reported.

Yi shared graphs of his calculations based on the leaked data, school enrollment and maternity-related purchases like strollers, appearing to demonstrate that none of the numbers match official data.

A UN report published Monday appeared to confirm China’s statistics, showing that China’s population reached 1.4 billion in 2022. However, it also projected that China would experience an “absolute decline” as soon as 2023.

The UN's recently released World Population Prospects-2022, with its wildly exaggerated population figures for China, has been slapped in the face by recent leaks of Chinese data. This is a follow-up to my previous tweets: 2. https://t.co/GLhwzgIz80
1. https://t.co/UEEeFKQPMB pic.twitter.com/yiu95rVueG

China relaxed the policy in 2016 and again in 2021, allowing families to have up to three children, but Yi said this isn’t enough to sustain China’s economic and social requirements.

Misrepresented population figures could not only influence Chinese domestic policy, but change the way governments view China, Yi said in a journal article in the Contemporary China Review.

“Other countries, including the U.S., overestimated China’s economy based on wrong demographic data, and therefore mistaken an old, sick cat for an aggressive lion,” wrote Yi.

The National Bureau of Statistics and Chinese Embassy did not return the DCNF’s request for comment.

Micaela Burrow is a reporter at Daily Caller News Foundation.