Connecticut Minimum Wage Not a Guarantee to End Poverty 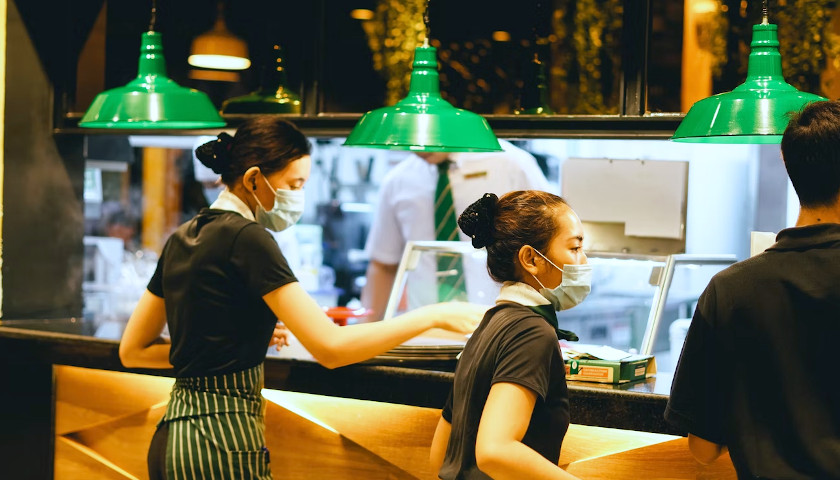 Employees in Connecticut are now earning a minimum wage of $14, and one industry expert says the wage isn’t enough to support a family.

Connecticut increased its minimum wage on July 1 for the fourth time since 2019. Fred Carstensen, director of the Connecticut Center for Economic Analysis at the University of Connecticut, said many of the jobs available are lower-wage jobs that don’t offer benefits such as health care.

Carstensen told The Center Square that at $14 an hour, if the person is working full time, would earn an annual wage of $28,000 at a maximum of 40 hours per week for 50 weeks and it wouldn’t support a household with dependents.

“Many of these low-wage jobs don’t offer full-time employment and typically provide no fringe benefits,” Carstensen said. “So, the increase in minimum wage still leaves people working for that rate essentially in poverty.”

“Businesses that pay those wages will make adjustments – they will raise the prices and/or cut hours,” Carstensen said. “The academic research of which I am aware splits on the impacts – some have found raising the minimum wage does generate good outcomes through the impact on demand; others have found workers get little benefit (cut in hours) and businesses sometimes find it difficult to adjust to the higher costs.”

Andrew Markowski, Connecticut state director for National Federation of Independent Business, told The Center Square that any time the minimum wage is increased, it has an effect on those small businesses that can least afford it. Plus, many of those businesses have been hardest hit by the pandemic, government-mandated restrictions and are now facing mounting inflationary pressures.

“At a time when small businesses are trying to absorb a multitude of cost increases, having state government add to those costs only leads to tough choices for some small business owners,” Markowski said. “Labor markets are tight and small business owners are still having difficulty finding qualified workers, so they are already facing mounting wage pressures in the marketplace, beyond the minimum wage mandates.”

Kimberly James is a contributor to The Center Square.