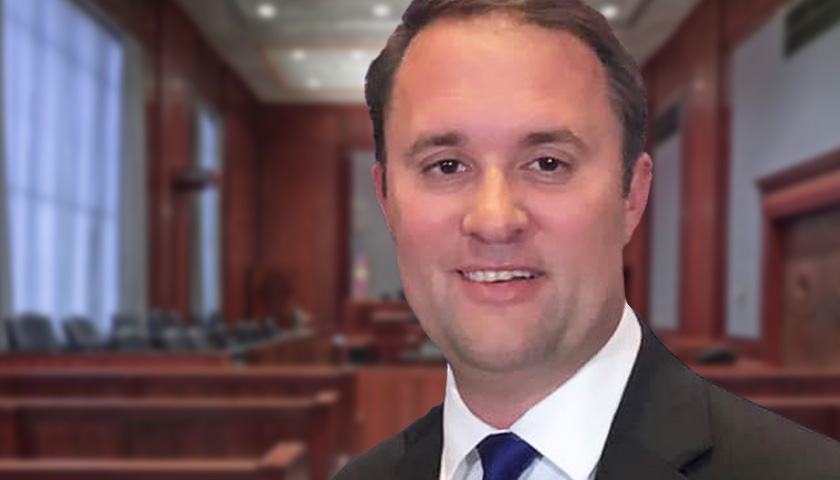 “We are pleased with the court’s ruling dismissing the School Board’s complaint and affirming Governor Youngkin’s Executive Order Number Four. This is a win for parents and students across the Commonwealth. I will never stop fighting for justice and to protect the families of Loudoun County, and the Commonwealth,” Miyares said in a press release.

After winning their elections in part by campaigning on parental frustrations with education generally and Loudoun County Public Schools specifically, Youngkin ordered Miyares to investigate the district’s handling of two sexual assault cases from 2021.

In May, the school board sued Miyares and asked for an injunction to block the grand jury from going forward, arguing that EO 4 “is an unprecedented attempt to vest broad prosecution power in the political offices of state government.”

The board’s complaint said that the power to convene a grand jury is reserved for local Commonwealth’s attorneys.

Last week, Miyares moved to have Monday’s hearing closed to the public, since grand juries proceedings are closed, but the judge allowed the hearing to stay open to the public and the media.

“As long as we’re not divulging evidence gathered by the grand jury, I think we can proceed,” Judge James Plowman said according to the Loudoun Times.

The judge hadn’t published an official order by Monday afternoon, but WTOP reported that Plowman said, “The school board failed to prove irreparable harm.”

Attorneys for the school board declined to comment on what’s next.

“The judge dismissed Loudoun County’s complaint and the investigation will continue,” Miyares said in a statement shared by his spokesperson.

Eric Burk is a reporter at The Virginia Star and The Star News Network. Email tips to [email protected].
Photo “Jason Miyares” by Jason Miyares.