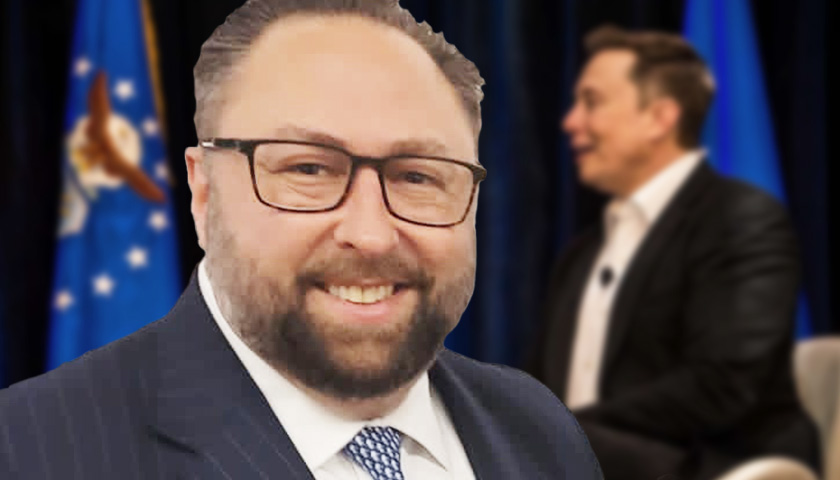 Claiming that Twitter was in “material breach” of its agreement to sell the microblogging platform to him, Elon Musk said in a Securities and Exchange Commission (SEC) filing that he does not intend to purchase Twitter, invoking a massive response in the tech space.

“Today’s announcement that Elon Musk is abandoning his takeover of Twitter comes as no surprise to those of us who predicted the implosion for months,” GETTER CEO Jason Miller said in a statement. “But the lasting result of the failed acquisition will be permanent, and Musk deserves credit for further exposing the incurable, rotting, politically discriminatory culture inside the Blue Bird.”

Musk walked away from the $44 billion deal, claiming that Twitter could not accurately state the number of real users it has, in comparison to bot and spam accounts. Thus, Musk said, it was impossible to ascertain exactly how much money Twitter is worth.

The company now says it will sue Musk to force him to move forward with the deal.

“And Musk’s supposed sin? He promised he would restore additional free speech rights on the platform,” said Miller. “These are not the actions of a company concerned with free speech. The reality is, Twitter’s culture is broken and cannot be fixed.”

Miller encouraged Twitter users to “seek independence from Big Tech” by leaving the site permanently, and heading for what he sees as the greener pastures of GETTR.

“GETTR, which celebrated its one-year anniversary on July 4th, is the only viable alternative to protect online freedom of expression,” he said. “The company is still the fastest-growing social media platform in history and is today used in 192 different countries, and now features Direct Messages, Livestreaming, Vision – a short video alternative to TikTok and Instagram Reels – and a presence on both the Apple App and Google Play stores, which allows the platform to scale. We invite people from all backgrounds and of all beliefs to download the GETTR App, and see for yourself what the excitement is about!”