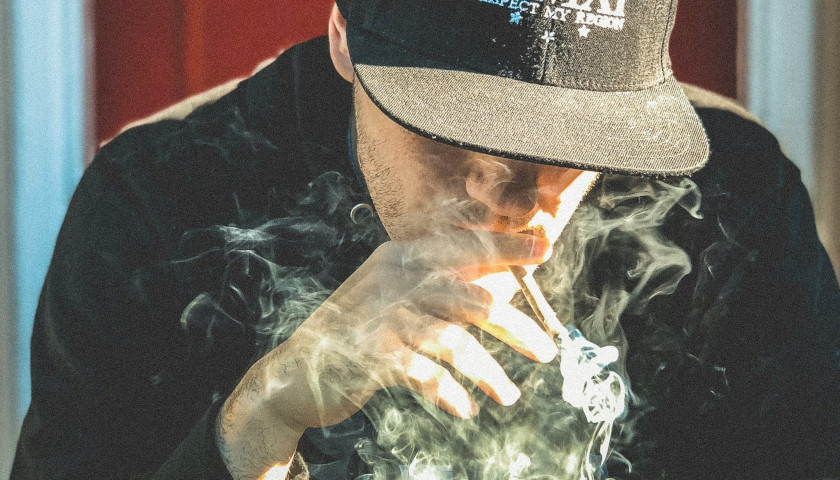 States that have legalized marijuana have seen increasingly strong THC products and a rise in mental health issues among teenagers, a newly released nationwide study reports.

The Drug Free America Foundation authored the study, given first to The Center Square, which reports on “an association between adolescent cannabis use, the use of high potency cannabis products, and increased risk of psychosis.”

The study, also commissioned by the group Johnny’s Ambassadors, said that states that have loosened restrictions on marijuana have seen more use among teens as well as declining mental health.

While causation is not necessarily proven by the study, the researchers are calling for a deeper look into this apparently corollary relationship.

States have loosened restrictions on cannabis sale and distribution in recent years. Amy Ronshausen, executive director of the Drug Free America Foundation, said that as the legal market for cannabis has grown, market competition has driven producers to create increasingly strong products that include more THC.

“If there is a dispensary on every corner, and people are selling these products, you better believe that your dispensary is going to sell the biggest, baddest, most potent marijuana product there is because you want your edge of that market and that is what we see happening,” Ronshausen said.

According to the National Institutes of Health, research has shown a linkage between marijuana use and negative mental health outcomes, but not all studies have not found such a link.

“Several studies have linked marijuana use to increased risk for psychiatric disorders, including psychosis (schizophrenia), depression, anxiety, and substance use disorders, but whether and to what extent it actually causes these conditions is not always easy to determine,” the federal health agency says on its website. “Recent research suggests that smoking high-potency marijuana every day could increase the chances of developing psychosis by nearly five times compared to people who have never used marijuana. The amount of drug used, the age at first use, and genetic vulnerability have all been shown to influence this relationship. The strongest evidence to date concerns links between marijuana use and psychiatric disorders in those with a preexisting genetic or other vulnerability.”

Ronshausen is calling for more research into high potency products.

“Most of the research that we have is on lower potency products, low potency THC, and the research isn’t great when it comes to the harms, it shows that these products are harmful,” she said. “So when these new strands that could be up to 90% THC, we really don’t know what the outcomes are going to be on that, and that’s kind of scary. It’s a new product.”

Researchers say teens are particularly vulnerable to the marketing for these products and the adverse mental health effects because their brains are still developing.

“It also affects brain systems that are still maturing through young adulthood, so regular use by teens may have negative and long-lasting effects on their cognitive development, putting them at a competitive disadvantage and possibly interfering with their well-being in other ways,” Nora D. Volkow, director National Institute on Drug Abuse, said in the agency’s research report on the issue. “Also, contrary to popular belief, marijuana can be addictive, and its use during adolescence may make other forms of problem use or addiction more likely.”