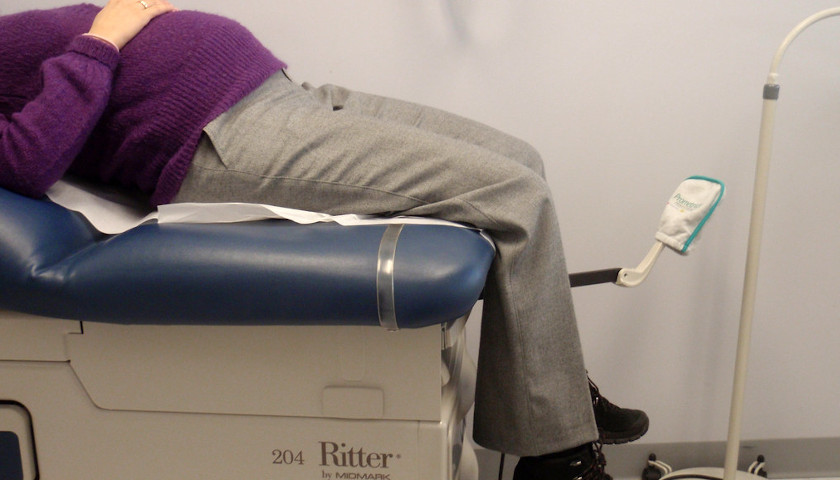 Democrats in Pennsylvania’s House of Representatives recently proposed two bills to guarantee abortion rights in the Keystone State in the wake of Roe v. Wade’s overturning.

The first measure, sponsored by Representatives Danielle Friel Otten (D-Exton) and Liz Hanbidge (D-Blue Bell) is an amendment to the Pennsylvania Constitution guaranteeing the right to obtain an abortion, acquire contraceptives, or refuse fertility care.

“Bodily autonomy and control over reproductive healthcare are central to individual freedom, liberty, health, and economic opportunity,” Otten and Hanbidge wrote in a memorandum on their legislation. “Decisions about a pregnancy belong to the pregnant person, not their state legislature.”

Another bill, sponsored by Reps. Carol Hill-Evans (D-York), Emily Kinkead (D-Pittsburgh) and Christopher Rabb (D-Philadelphia) stipulates that the commonwealth will not cooperate with abortion-restricting states’ investigations of procedures performed in Pennsylvania on women who live in those other states.

“In certain instances, states are criminalizing abortions that their residents receive within their borders and in other states,” the sponsors wrote in a statement. “These efforts are simultaneously an attack on women’s bodily autonomy and on state sovereignty.”

Neither piece of legislation has strong odds of passage in the current session. Pro-life Republican majorities control both chambers of the General Assembly. The constitutional amendment would face an especially long road insofar as it would need to pass in two consecutive legislative sessions and then get approved by Pennsylvania voters as a ballot question.

In the June 24 decision Dobbs v. Jackson Women’s Health Organization, the U.S. Supreme Court reversed the 1973 Roe case that guaranteed the right to abortion across all the nation’s states and territories. Last month’s ruling has spurred efforts by legislators in many states to make abortion policy either more restrictive or permissive.