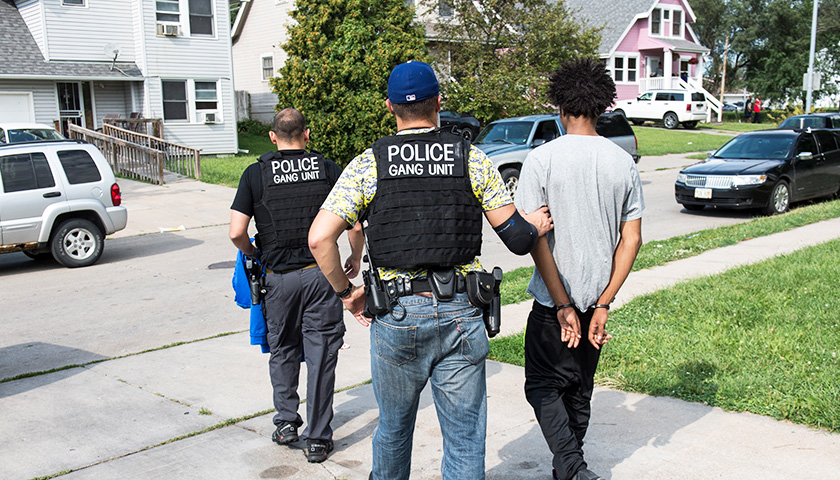 The new unit will work under the same division as the Attorney General’s Human Trafficking Prosecution Unit and the Public Integrity and White Collar Crime Unit.

“With our first-ever Gang Prosecution Unit, we are dedicating every resource available to disrupting the growing gang networks that are terrorizing our communities,” Carr said. “We will serve as a force multiplier by partnering with local, state, and federal law enforcement to ensure that these violent criminals are aggressively prosecuted and put behind bars. Every single Georgian – no matter where they live – deserves to be safe, and we are proud to join in this fight to protect our state, our families and our fellow citizens.”

“Cara Convery has established herself as a force in the field of criminal gang prosecution and is a proven leader in Georgia’s legal community,” Carr said at the time. “Her years of experience handling complex criminal gang cases, her credibility in the courtroom and her rigorous pursuit of justice make her the ideal candidate to lead our new Gang Prosecution Unit.”

In total, 11 attorneys and paralegals will work to target violent criminals in Georgia.

The Gang Prosecution Unit is funded by legislation passed by the Georgia General Assembly and signed by Governor Brian Kemp. Kemp’s budget includes $1.6 million for the officials.

Cooper Moran is a reporter for The Georgia Star News and The Star News Network. Email tips to [email protected]
Photo “Gang Unit Police” by Office of Public Affairs. CC BY 2.0.