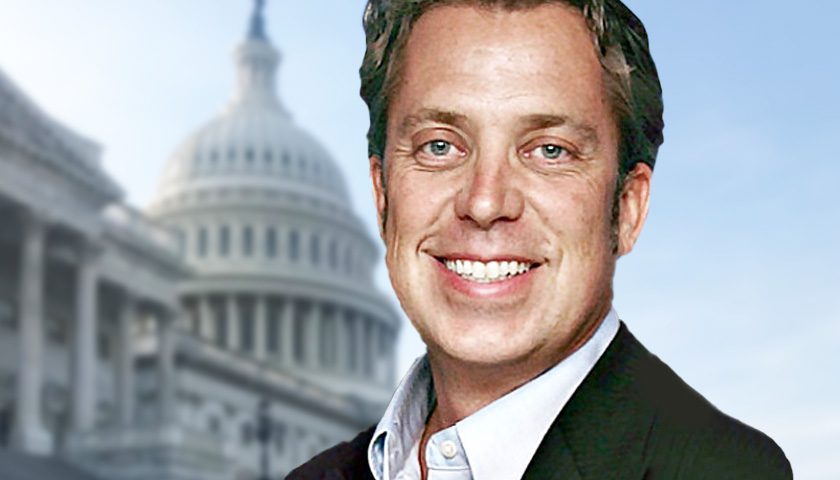 “I am honored and humbled to receive the endorsement from Veterans For America First today. Their support reflects my own commitment to advocating for veterans, first responders, and those dedicated to making our communities safe and secure,” Ogles said.

“Congress is sending a tremendous amount of our taxpayer dollars to other countries and funding endless wars. Instead, we should be devoting that money to our veterans suffering from PTSD, homelessness, and a lack of medical care. Therefore, I commit to champion legislation that takes care of our veterans at home and continues President Trump’s noninterventionist policies.”

Ogles promised, if elected, he will pursue America First policies.

“As Mayor of Maury County, I have worked closely with police, fire, and first responders in our community to protect our citizens and their families,” Ogles noted. “They deserve our complete respect and support as opposed to the so-called progressive efforts to defund police, empower criminals through the actions of liberal District Attorneys, and promote the interests of illegal immigrants ahead of the needs of our veterans. Working with Veterans for America First, I will help restore the proper focus of putting America First.”

The Ogles campaign statement additionally notes, “In the Summer of 2016, groups of military combat veterans, border patrol agents, first responders, and patriots got together to form Veterans For Trump (VFT) to help elect America-First candidates across the United States. They were inspired by Trump’s dedication to our troops, his commitment to protecting the border, and his dedication to making America great again. VFT has since rebranded to Veterans for America First and now works in conjunction with veteran service organizations to provide support and advocacy for veterans and first responders on national and local levels.”

The primary for the Republican nomination for Tennessee’s 5th Congressional District seat will occur on August 4.