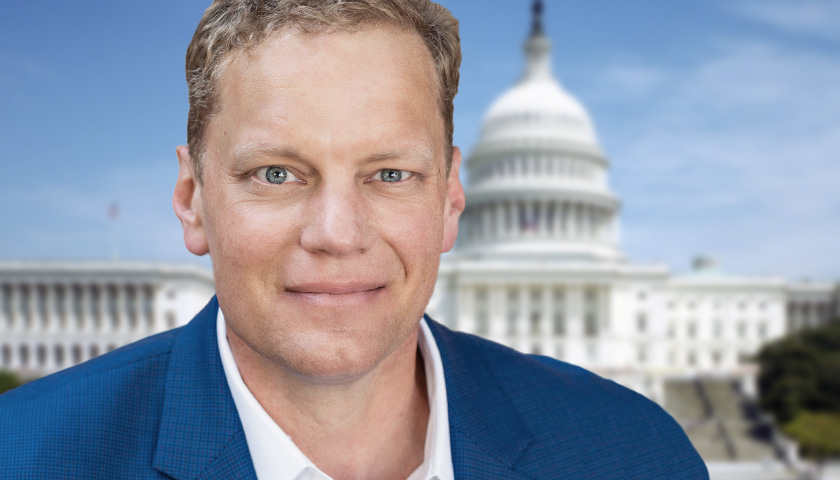 “Jeff Beierlein is a soldier’s soldier. As a helicopter pilot in Iraq and a graduate of West Point, Jeff has the leadership and experience needed to help lead our nation in these difficult times. I could not be more excited about his candidacy and look forward to serving with him in the United States House,” said Chairman Ryan Zinke, a former member of the U.S. House of Representatives and Secretary of the Interior under former President Donald Trump.

“I want to thank Secretary Zinke and SEAL PAC for this endorsement. SEAL PAC is an outstanding organization helping fellow veterans in our effort to lead this country in a new direction. I will work hard to ensure that everyone in middle Tennessee has their voice heard in Washington,” said Beierlein.

The statement notes that Beierlein “is a combat veteran from the 101st airborne and a graduate of the United States Military Academy at West Point. Jeff has also been a successful healthcare executive in middle Tennessee over the last several years.”

It additionally says, “Beierlein was a Unit Commander from the 101st Airborne supporting the 3rd Brigade deep in Iraq and flew dozens of missions across that country at the onset of Operation Iraqi Freedom.”

According to the statement, SEAL PAC is “the country’s largest and most impactful veterans PAC, supporting numerous candidates around the nation.”

SEAL PAC has made many notable endorsements this cycle. They have endorsed JD Vance in the Ohio Senate race and Adam Laxalt in the Nevada Senate contest.

On the U.S. House side, in addition to Beierlein, the group has endorsed State Senator Jen Kiggans for VA-2, Esther Joy King for IL-17, Rich McCormick for GA-6, Hung Cao for VA-10, John James for MI-10, Zach Nunn for IA-3, Eli Crane for AZ-1, Morgan Luttrell for TX-8, Derrick Van Orden for WI-3, and along with several others.