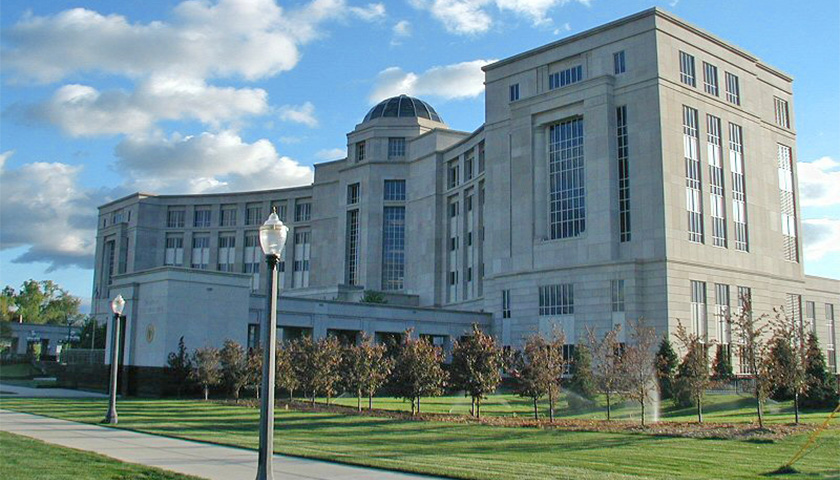 The Michigan Economic Development Corporation must fully disclose the total value of taxpayer subsidies it has offered to General Motors, the Michigan Supreme Court ruled.

The court’s unanimous opinion in Sole v. MEDC held the MEDC must disclose, without redactions, the total amount of corporate subsidies promised to GM.

As of 2020, the MEDC admitted it could still owe up to $2.3 billion to GM, in addition to past GM subsidies, the amount of which is not currently known.

“Taxpayers deserve to know who is receiving their money,” James Hohman, director of fiscal policy at the Mackinac Center for Public Policy, said in a statement. “Offering subsidies to select companies is ineffective at creating jobs, unfair to companies that don’t get special deals and expensive to the state budget.”

These refundable tax credits were awarded under the Michigan Economic Growth Authority.

These credits exceed what the company owes in taxes. Information about MEGA tax credits were public until 2009, but now only a handful of lawmakers have access to the total amounts promised to select companies.

The MEDC and GM have refused to disclose the full amount of tax credits promised, including those already received.

Many of the legal arguments the Mackinac Center made in its amicus brief were directly addressed in the opinion.

“Since the state’s beginning, Michigan’s constitution has recognized the public’s right to track the state’s expenditures,” Wright said in a statement. “The MEDC’s lack of transparency has been an attempt to thwart this long-standing protection in order to benefit a favored corporation. The opinion clarifies that the billions of dollars in corporate subsidies given by the MEDC to GM must be made accessible to the public. This will apply to subsidies given to other companies as well.”

Scott McClallen is a staff writer covering Michigan and Minnesota for The Center Square. A graduate of Hillsdale College, his work has appeared on Forbes.com and FEE.org. Previously, he worked as a financial analyst at Pepsi.
Photo “Michigan Hall of Justice” by Subterranean. CC BY-SA 3.0.