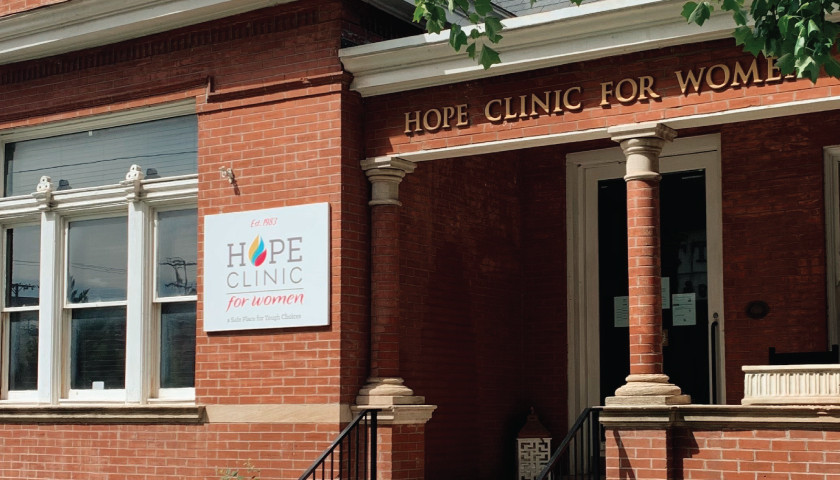 Federal and local law enforcement officials are investigating an attempted arson and vandalism attack on a pro-life resource clinic in Nashville, based on a release from the Metro Nashville Police Department (MNPD).

The Hope Clinic for Women is “a faith-based safe and confidential place for anyone dealing with life choices regarding past, present, and future pregnancies,” according to its website.

The event, which happened early Thursday morning, included a broken window, spray-paint damage, and “an unignited Molotov cocktail-type device” inside.

The words spray-painted on the side of the building were “Jane’s Revenge.”

Jane’s Revenge is a pro-choice group that has claimed responsibility for multiple attacks on pro-life centers. For example, in Wisconsin, the group took credit for an arson attack on Wisconsin Family Action, as the group spray-painted “If abortions aren’t safe, then you aren’t either.”

“This was only a warning. We demand the disbanding of all anti-choice establishments, fake clinics, and violent anti-choice groups within the next thirty days,” the group said in a statement after the attack. “This is not a mere ‘difference of opinion’ as some have framed it. We are literally fighting for our lives.”

“This is terrorism and should be prosecuted to the fullest extent of the law. Stand with us in supporting clinics like Hope Clinic who provide critical resources to Tennessee families,” Governor Lee tweeted.

This is terrorism and should be prosecuted to the fullest extent of the law. Stand with us in supporting clinics like Hope Clinic who provide critical resources to Tennessee families. https://t.co/wh4O6c1YDq

According to MNPD, they are working with the organization to increase its security.

The attacks have correlated with the U.S. Supreme Court voting to overturn Roe v. Wade, leaving abortion policy to each individual state.

The abortion debate has proven itself to be volatile in Tennessee. Earlier this year, a Planned Parenthood facility in Knoxville burned down in an arson attack.