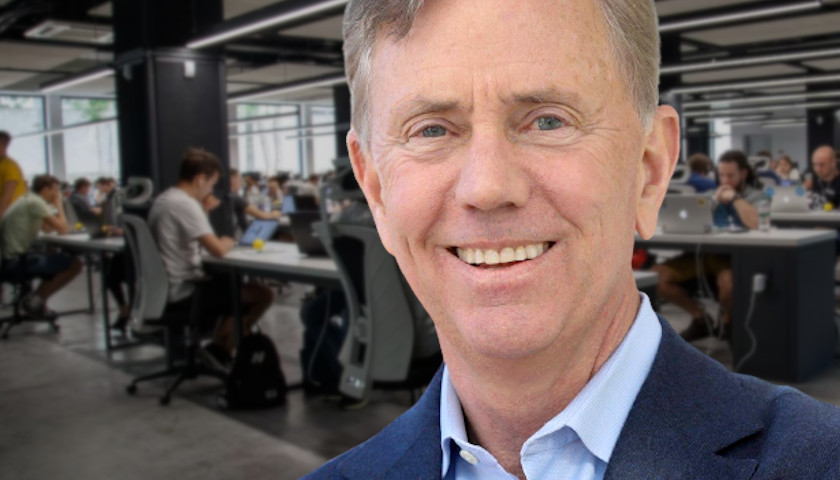 Connecticut Governor Ned Lamont pitched companies to relocate to the state if they are currently located in a state that may implement an abortion ban.

Since the Supreme Court overturn Roe v. Wade, some states have enacted abortion bans, often correlated to when an infant’s heartbeat is detected.

In the open letter, Lamont claimed moving to the state would allow female employees to “make their own healthcare decisions.”

“We are writing to any business owner that is disappointed in the stance of their current state. If you are looking to relocate to a state that supports the rights of women and whose actions and laws are unwavering in support of tolerance and inclusivity, Connecticut is for you. Connecticut has a record of providing equal opportunity to all people and one of the strongest records when it comes to protecting reproductive rights,” he added.

“Protection of women’s healthcare choices is one reason to do business in Connecticut, but there are a host of other reasons.”

Cooper Moran is a reporter for The Connecticut Star and The Star News Network. Email tips to [email protected]
Photo “Ned Lamont'” by Ned Lamont.