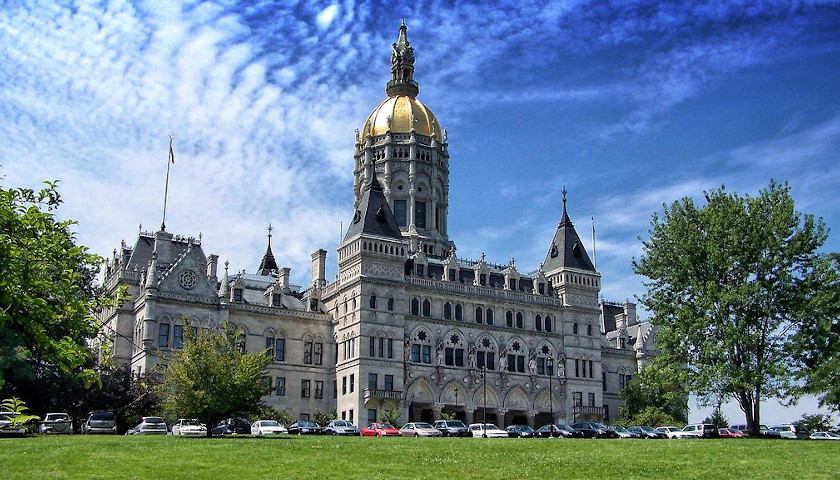 Kohler will take the place of former Secretary of the State Denise Merrill, who announced her resignation in order to take time to care for her husband.

“Mark is incredibly well-respected as a levelheaded, tactful, and experienced attorney who has a considerable understanding of Connecticut state statutes, particularly those concerning the operations of our elections and government administration,” Governor Lamont said. “The circumstances surrounding the need to fill this vacancy are very unfortunate, but I am pleased that Mark has agreed to step away briefly from his retirement and return to state service. I am confident that this will be a smooth transition, and that the staff of dedicated professionals that Secretary Merrill has led during her nearly 12 years in office are ready to continue carrying out the office’s duties on behalf of the people of Connecticut.”

Because the state legislature is out of session, Lamont is allowed to appoint an individual to complete the remainder of the term. In November, voters of the state will elect a new individual.

“I am honored and humbled to be named by Governor Ned Lamont to serve out the remainder of this term and continue my public service on behalf of the people of the State of Connecticut,” Kohler said. “I have the utmost respect, appreciation, and admiration for the work Denise Merrill accomplished in this role, and I look forward to working with her dedicated team of professionals to ensure that our elections are carried out in an accessible, fair, and transparent manner. I thank Governor Lamont for this tremendous honor, and I look forward to carrying out the work of the state.”