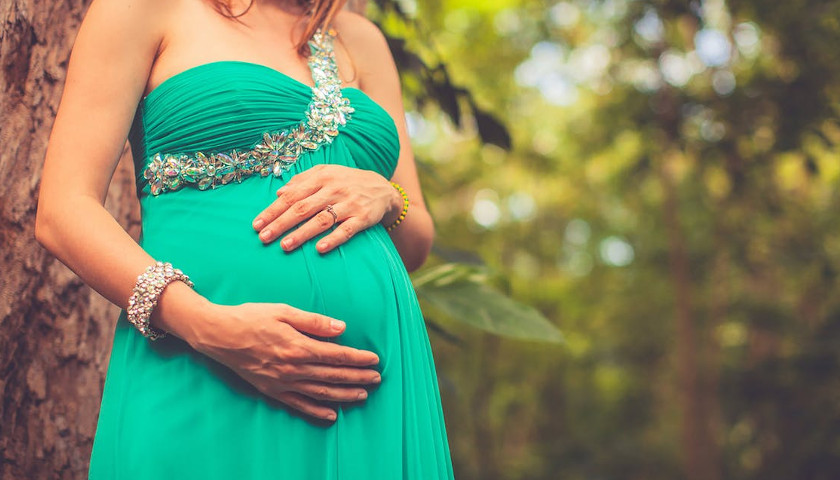 A Florida judge detailed that he will sign an injunction against the state’s 15-week abortion ban, preventing the law from going into effect.

The ban was set to be implemented following the reversal of Roe v. Wade by the U.S. Supreme Court, allowing each state to decide abortion policy.

However, Judge John Cooper temporarily blocked the measure that would prevent abortions after 15 weeks, unless various medical complications were presented. The ruling was based on an amendment to the state’s constitution that protects privacy.

Alexis McGill Johnson, president and CEO of Planned Parenthood Federation of America, called the decision a “glimmer of hope for abortion access.”

House Bill 5, also known as the Reducing Fetal and Infant Mortality Act, was passed and signed by Florida Governor Ron DeSantis earlier this year. Furthermore, if physicians violate the law, they could lose their medical license and face penalties of up to $10,000 per violation.

However, Governor DeSantis pledged to fight the judicial ruling.

“We did have a ruling in Tallahassee, effectively enjoining the bill that we provided, that I signed to provide protections for unborn babies at 15 weeks. We knew that was likely what was decided in that case. We knew we were going to have to move forward and continue the legal battle and that is something that was decided under state law. So, it was not unanticipated. It was not something we were happy to see. And when you talk about these are unborn babies: they have heartbeats, feel pain, they can suck their thumb. To say that the state constitution mandates things like dismemberment abortions, I just don’t think that is the proper interpretation. We’ll appeal,” DeSantis said while speaking at an event on civics education.

Cooper Moran is a reporter for The Florida Capital Star and The Star News Network. Email tips to [email protected]