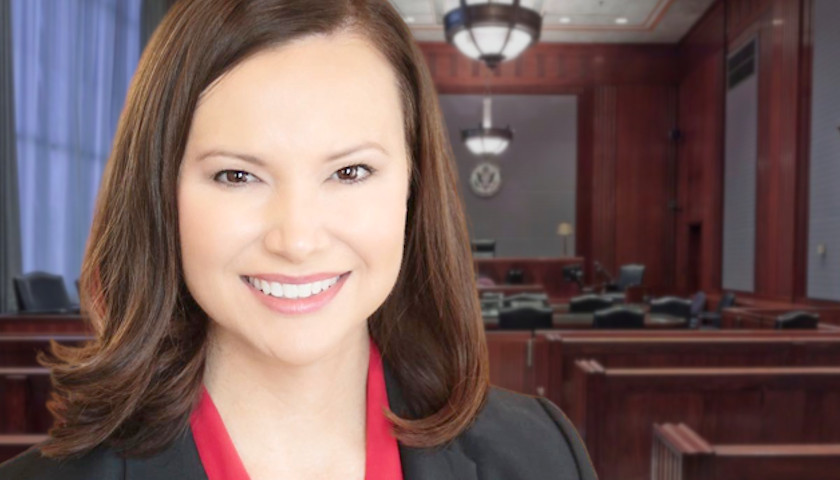 The law (HB 1557) prevents instruction on gender identity and sexual orientation in kindergarten through third grade and requires that such instruction be “age-appropriate … in accordance with state academic standards” in older grades.

Attorney General Ashley Moody’s office called the provisions of the bill a “modest limitation … neutrally allowing all parents, no matter their views, to introduce those sensitive topics to their children as they see fit.”

Monday’s motion to dismiss the lawsuit stated that the plaintiffs did not have legal standing and that the state has the right to set curricula for public schools. The motion also addressed the “Don’t Say Gay” moniker adopted by opponents of the bill.

“Falsely dubbed by its opponents the “Don’t Say Gay” bill, HB 1557 is nothing of the sort,” the motion said. “Far from banning discussion of sexual orientation and gender identity, the legislation expressly allows age- and developmentally appropriate education on those subjects. Consistent with that modest limitation, the law prohibits classroom instruction on sexual orientation and gender identity for the youngest children, neutrally allowing all parents, no matter their views, to introduce those sensitive topics to their children as they see fit.”

However, opponents of  legislation argued in the lawsuit that the measure is unconstitutional, discriminatory and “clearly the product of animus towards Florida’s LGBTQ community.”

“HB 1557 piles one (constitutional) violation on top of another,” the lawsuit said. “It offends principles of free speech and equal protection by seeking to censor discussions of sexual orientation or gender identity that recognize and respect LGBTQ people and their families. It offends due process by using broad and vague terms to define its prohibitions – thus inviting discriminatory enforcement and magnifying its chilling effect on speech. And it arises from discriminatory purposes and outdated sex-based stereotypes that offend deeply rooted constitutional and statutory requirements.”

The request by Moody’s office comes amid reports from school districts that “catchall language” in the legislation has resulted in actions being taken to control classrooms up through high school.

“It’s so much farther reaching than even the mere text of the bill,” said Maxx Fenning, 20, president and co-founder of PRISM, a South Florida nonprofit serving LGBTQ youth. Students “are terrified.”

The law is slated to take effect Friday. However, the restrictions will immediately apply only to instruction in kindergarten through third grade. The Department of Education is in the process of developing the rules related to “age-appropriate and developmentally appropriate instruction” in older grades. These rules are required to be completed by June 30, 2023.