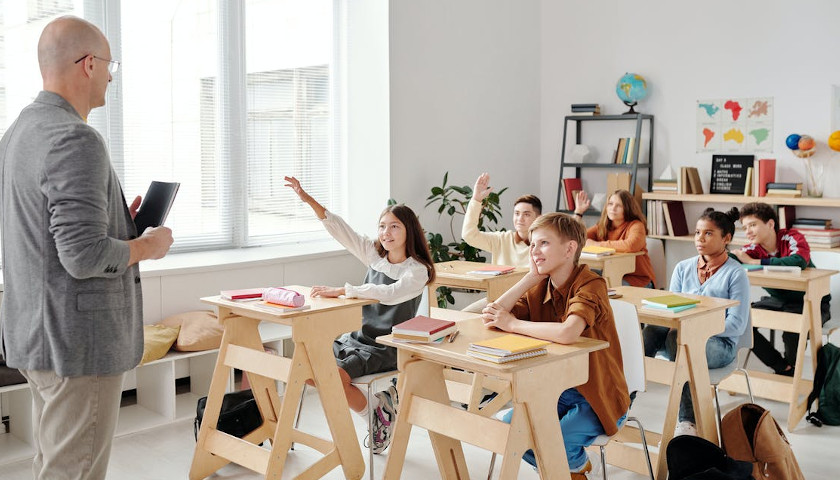 Parents in the Forest Hills Local School District filed a lawsuit this week in response to school directors’ move on June 22 to ban the use of Critical Race Theory and other identity-based teachings from curricula and hiring decisions.

In what school leaders titled a “Resolution to Create a Culture of Kindness and Equal Opportunity for All Students and Staff,” the majority of the School Board enacted a policy against the use of ethic, socioeconomic, gender, or cultural identity in hiring or academic administration. The new rule also forbids requiring a student to take on assignments that prompt consideration of that child’s social or cultural identities as a “deficiency or a label to stereotype the student as having certain biases, prejudices or other unsavory moral characteristics … .”

One provision bars schools from disciplining students differently based on their racial, gender, cultural or other identities. Another section of the resolution says that schools cannot direct students to state they are in a position of “privilege or oppression … .”

“FHSD, as a whole, will embrace and implement a culture of kindness and equal opportunity for all students and staff,” the resolution concluded. “Nothing in these resolutions shall be construed to restrict any expressive activities protected under the Constitution generally or the First Amendment to the United States Constitution specifically, including but not limited to academic freedom or student political speech.”

Some upset district residents are petitioning the U.S. District Court for the Southern District of Ohio to end the “Culture of Kindness” policy.

“We want to [be] very clear state [sic] to you that the Resolution violates numerous established legal and Constitutional rights, and will subject the Board and this school district to lawsuits and potential legal liability,” petitioners wrote in a letter to the Board two days after the new rule was passed. “The Resolution must be rescinded immediately.”

Outrage has spread across America in recent years in response to school districts teaching history and other subjects through the lens of Critical Race Theory (CRT). EdWeek.com has described CRT as treating racism as “not merely the product of individual bias or prejudice, but also something embedded in legal systems and policies.”

Leftists often insist that CRT is not found in curricula outside of law schools in which it originated. The National Education Association, however, endorsed the use of CRT in K-12 curricula last year.

Bradley Vasoli is managing editor of The Ohio Star. Follow Brad on Twitter at @BVasoli. Email tips to [email protected].