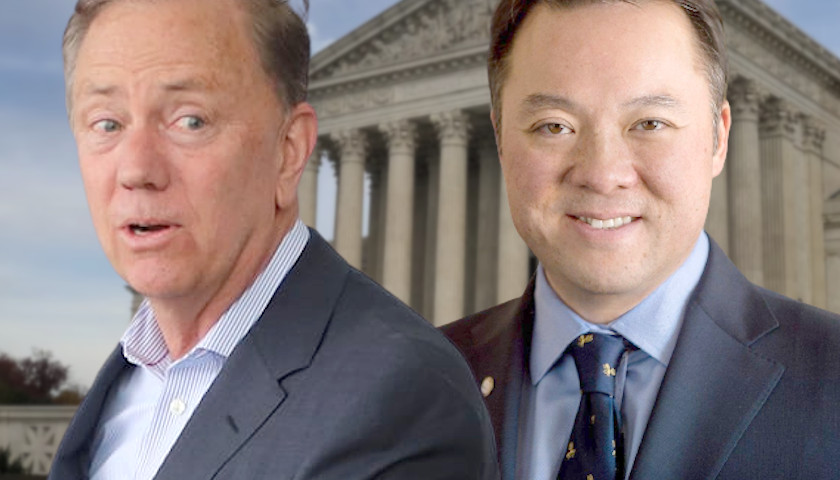 Attorney General William Tong said following the U.S. Supreme Court’s ruling that overturned Roe v. Wade, a 1973 landmark decision that prevented states from banning abortions, that if Congress tries to invoke legislation that would ban abortions across the nation, he would be the first to take court action.

“Tonight, millions of women nationwide will end their day with fewer rights than they woke up with,” Tong said in the release. “We need to be clear-eyed and realistic about just how dangerous this decision is for women, patients, and doctors, and what it signals for every single major decision before the court.”

Tong went on to say how the decision “profoundly changes what it means to be an American,” and the rights that define the nation.

“Make no mistake – this is just the beginning of a systematic right-wing effort to rewrite decades of bedrock legal precedent, the foundation of which is our long-recognized right to privacy in making our most personal decisions,” Tong said in a release. “We are about to see a tsunami of radical litigation and legislation aimed at further eroding these fundamental rights. Marriage equality, inter-racial marriage, and access to birth control are all in the crosshairs. We know already there are plans to push for a nationwide abortion ban should Republicans gain control of both houses of Congress.”

Tong said that if Congress tries to revoke those rights he would sue. He said “this decision carves our nation” into states that trust personal and professional decision of women and those “where craven politicians control and criminalize those choices.”

In Connecticut, a 1990 law provides for women to have the legal right to abortion, while at the same time repealing laws that predated the Roe v. Wade decision.

“Decisions on reproductive health care should only be made between a patient and their doctor without the interference of politicians,” Lamont said in the release. “This ruling will not only result in a patchwork of unequal laws among the states, but more importantly it will result in dangerous and life-threatening situations similar to what this country witnessed countless times in the era prior to the landmark Roe case in which women died or were left severely injured because they could not access the medical care that they should have every right to access on their own.”

The Democratic governor said he was “grateful” to live in a state “where our laws make it clear that women have a right to choose.”

“As long as I am governor, reproductive rights will be protected in Connecticut and I will do everything in my power to block laws from being passed that restrict those rights,” he said in the release.

Lamont signed Public Act 22-19 in May, which protects abortion patients and providers in the state who offer services to those coming in from other states for medical care.

Brent Addleman is an Associate Editor and a veteran journalist with more than 25 years of experience. He has served as editor of newspapers in Pennsylvania and Texas, and has also worked at newspapers in Delaware, Maryland, New York, and Kentucky.
Photo “Ned Lamont” by Ned Lamont. Photo “William Tong” by William Tong.