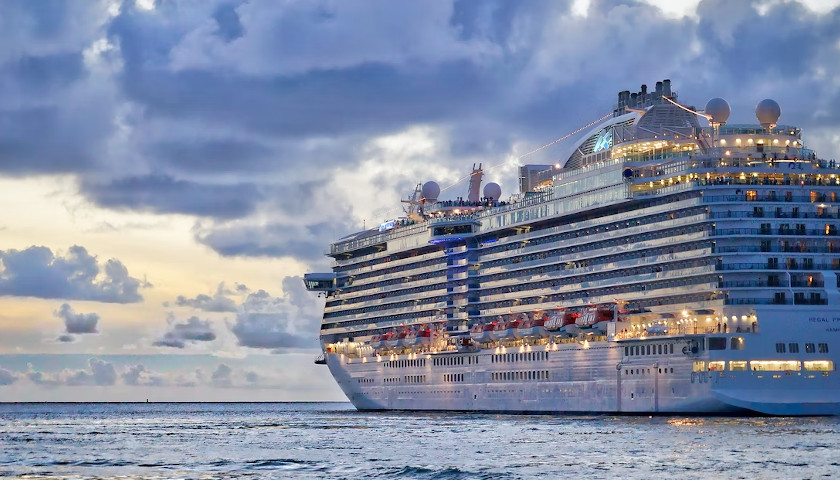 Connecticut is one of 45 states named in the settlement against Florida-based Carnival Cruise lines. The case was filed after a 2019 data breach revealed personal information for 180,000 Carnival employees and customers across the country.

Connecticut will receive $67,505.86 from the settlement, according to the release.

“It’s important that Connecticut residents are notified quickly when their information may be at risk due to a data breach” Tong said in the release. “This settlement sends the message that companies need to take stock of what information they maintain and take reasonable steps to protect that information. Storing large amounts of information in unmanageable formats, such as email, does not excuse delays in notifying state attorneys general or impacted individuals about a breach.”

Carnival reported a data breach in March 2020, according to the release, where hackers were able to get into employee email accounts. Information culled from the hack included names, addresses, passport numbers, driver’s license numbers, payment card information, health information, and a few Social Security numbers. The breach impacted 1,200 state residents.

Carnival reported to attorneys general offices, according to the release, they were first made aware of the breach in May 2019 due to suspicious email activity. This was 10 months before the company officially reported the breach, with an investigation taking place in several states.

Connecticut, according to the release, has shortened the timeframe that permits companies to notify the public of a data breach to 60 days, down from 90. The cruise line company has committed to a host of provisions that are structured to strengthen its email network.

Brent Addleman is an Associate Editor and a veteran journalist with more than 25 years of experience. He has served as editor of newspapers in Pennsylvania and Texas, and has also worked at newspapers in Delaware, Maryland, New York, and Kentucky.