Tong: Connecticut Homeowners Should Be Aware of Solar Power Contracts 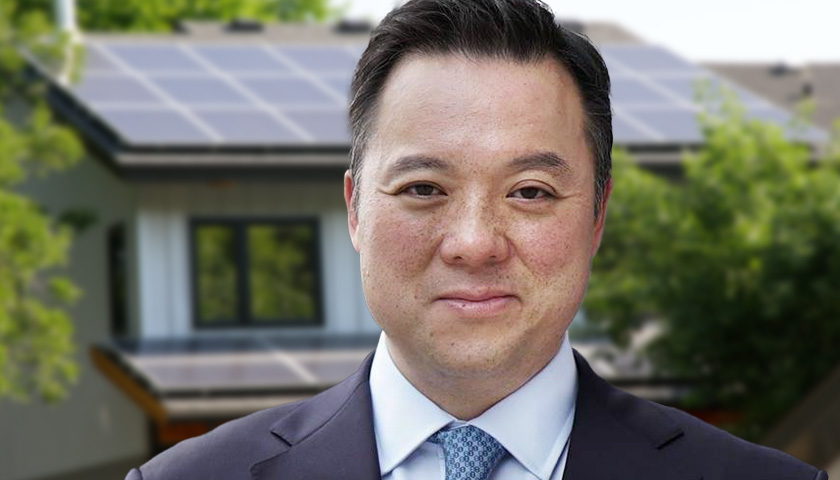 The state’s top law enforcement official and Michelle Seagull, commissioner of the Department of Consumer Protection, are warning Connecticut homeowners who are interested in installing solar panels on their property to perform research and be cognizant of misleading marketing and high-pressure sales tactics.

Complaints have been filed, according to the release, with the attorney general’s office from homeowners and investigations into the complaints is underway.

“Residential solar may help reduce electric bills and dependence on fossil fuels to power our electric grid, but consumers must proceed with caution,” Tong said in the release. “Solar power purchase agreements or lease agreements are often long-term, complex, and can be expensive. Any electric bill savings varies per household depending on many factors. While electric rates are high and we are all looking for ways to save money, consumers should never feel pressured into a solar contract or any other major home project.”

Seagull said that while “solar power can be an attractive option” for homeowners looking to save money, her department is receiving comments from consumers stating, “the deal they were offered proved to be too good to be true.”

“Consumers should be cautious when entering into a solar contract – do extensive research, compare costs, understand if your home is suitable for rooftop solar, and don’t allow yourself to fall victim to high pressure sales tactics,” Seagull said.

Contracts can be canceled, according to the release, under Connecticut law by midnight on the third business day after the transaction.

The federal government, according to the release, offers a 26% federal tax credit on the cost of solar systems that are installed by the end of 2022. In 2023, that credit falls to 22% and would end in 2024 unless renewed by Congress.

Brent Addleman is an Associate Editor and a veteran journalist at The Center Square with more than 25 years of experience. He has served as editor of newspapers in Pennsylvania and Texas, and has also worked at newspapers in Delaware, Maryland, New York, and Kentucky.
Photo “William Tong” by William Tong. Background Photo “Solar House” by Green Energy Futures. CC BY-NC-SA 2.0.