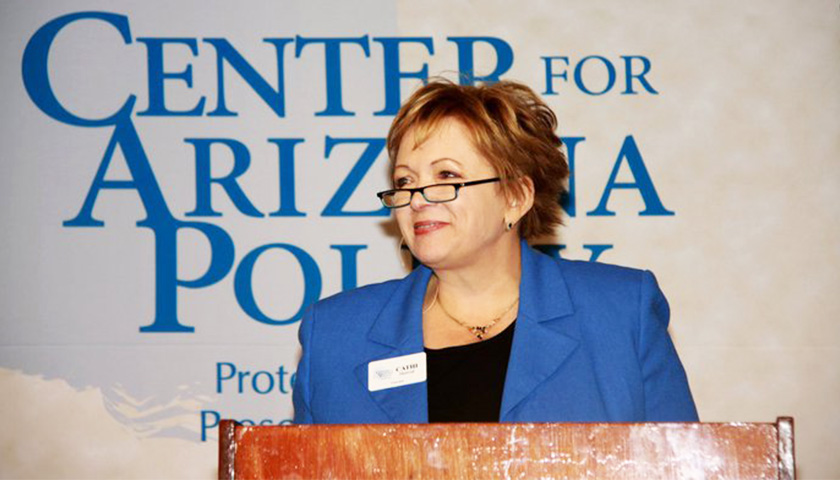 “In a victory upholding for parents and private religious schools, the U.S. Supreme Court has, again, stymied attempts to chip away at American’s right to freely practice their religion. The Court affirms that a state cannot offer financial programs to students attending secular schools, while refusing to offer those same programs to students attending religious schools,” Herrod said in a statement.

The opinion, written by Chief Justice John Roberts, on Carson v. Markin concerns a tuition assistance program in Maine. The program helps parents who live in school districts that do not have high schools, as over half do not. Parents can select a high school they want their child to attend, and if the school meets all criteria, the parents’ school district will transfer funds to that high school to ease tuition costs. Most private schools are eligible to receive the payments as long as they are “nonsectarian” or not associated with a particular faith or belief system.

The issue began when parents David and Amy Carson and Troy and Angela Nelson sought tuition assistance to send their children to Bangor Christian Schools (BAS) and Temple Academy, respectively. They were denied, as the school did not qualify as nonsectarian. Both schools meet all other requirements to receive the payments. The parents sued, claiming this nonreligious requirement violated the Free Exercise Clause (FEC).

Neil Jones is a reporter for The Arizona Sun Times and The Star News Network. Follow Neil on Twitter. Email tips to [email protected].
Photo “Cathi Herrod” by Center for Arizona Policy.