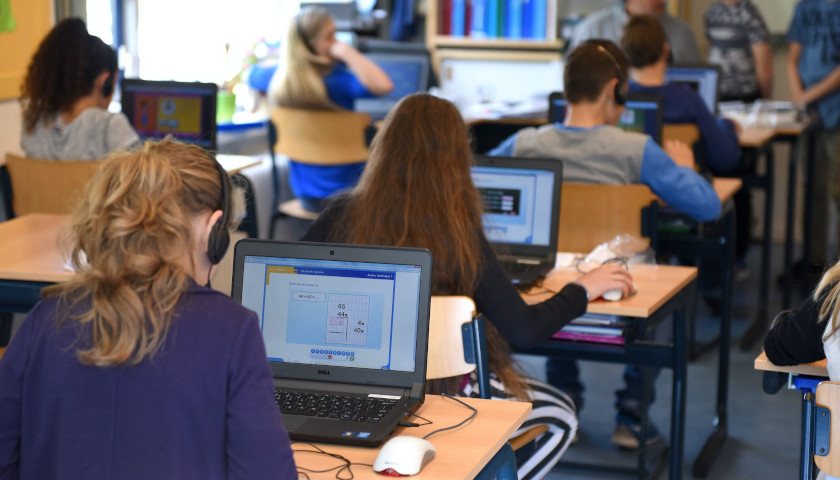 A “Student Resources” page on the website of the Arizona Department of Education (ADE) directs pre-teens to LGBT sources of information and support.

“These resources are provided to assist in the support of LGBTQ students in our schools and communities,” according to the ADE. “They were collected by members and allies of the LGBTQ+ community as part of ADE’s Equitable and Inclusive Practices Advisory Council.”

One of those resources is called Gender Spectrum, which focuses on transgender pre-teens.

“Join our online pre-teen group for transgender, non-binary, and gender expansive pre-teens,” the Gender Spectrum website says, adding that the group is for children aged 10 to 12. “This is a safe space for pre-teens who would like to meet other gender expansive kids. All groups are facilitated by trained volunteers.”

The website also has groups for transgender children aged 13 to 16, and for those who are 17 or older.

The site says it helps students “[navigate] gender in a relaxed space.”

The ADE also lists an organization called Q Chat as a resource, and directs students to that group’s website.

“Q Chat Space provides online discussion groups for LGBTQ+ and questioning teens ages 13 to 19. It is not a forum. It is live and chat based; there is no video or audio. Everyone is chatting during the same pre-scheduled time,” according to that site. “Conversations are facilitated by experienced staff who work at LGBTQ+ centers around the United States.”

Other resources include the Human Rights Campaign, a well-known transgender activism group, and an organization called “Stand With Trans.”

That group is “[a] 501(c)(3) non-profit, [and] has been dedicated to developing programs, educational events, and support groups to serve the Transgender Youth,” according to the ADE. “Our mission is to provide the tools needed by transgender youth so they will be empowered, supported, and validated as they transition to their authentic life.”

It is unclear the extent to which these resources are recommended to students in classrooms across the state.

The Arizona Sun Times reached out to ADE for comment, but did not immediately hear back.

Pete D’Abrosca is a reporter at The Arizona Sun Times and The Star News Network. Email tips to [email protected].