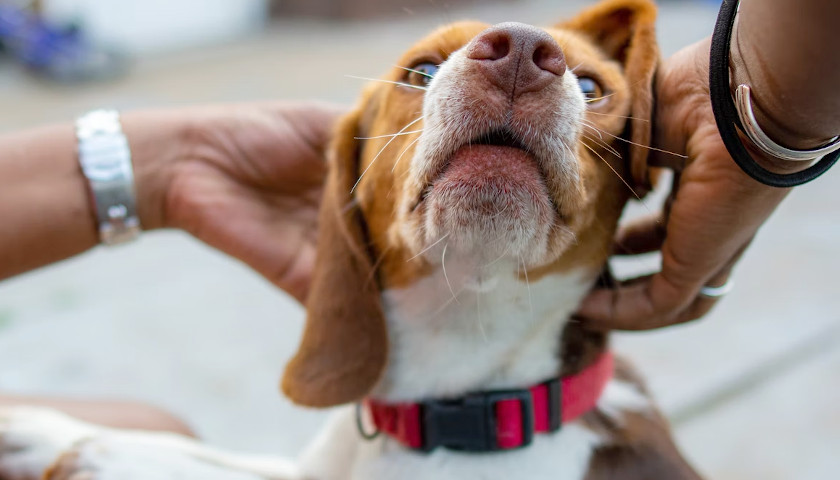 U.S. District Court Judge Norman K. Moon granted beagle-breeder-for-testing Envigo a partial win on Friday, allowing the facility to complete contracts for more than 500 dogs while a Department of Justice lawsuit against the Cumberland facility proceeds.

“Those dogs have been abused, and the right thing to do would be to let them be adopted and have a loving home like those who have been adopted,” State Senator Jennifer Boysko (D-Fairfax) told The Virginia Star.

The Cumberland facility has had violations of animal protection regulations in multiple USDA inspections, and PETA conducted its own investigation, revealing concerning conditions. A coalition of Republicans and Democrats in state and federal government has formed advocating for better federal enforcement of laws while expanding Virginia’s laws against animal abuse, although attempts to completely ban breeding-for-testing have failed.

Legislators have also been working with non-profits to help adopt surplus beagle puppies at the facility, part of an agreement with Envigo to save them from euthanasia.

After the DOJ filed its suit earlier in 2022, Envigo announced plans to close the Cumberland plant and a facility in Dublin.

“The announced closure of the Dublin, Virginia, facility is part of Inotiv’s ongoing restructuring and site optimization plan which includes the previously announced closure of facilities in Haslett, Michigan, and Boyertown, Pennsylvania,” Inotiv President Robert Leasure, Jr. said in a press release. “Closing the Dublin facility will also reduce anticipated capital expenditure needs at this site. The current production in Dublin will be relocated to other facilities which have recently been expanded or refurbished. We believe our site restructuring and optimization plan will provide the Company with additional operational efficiencies and will allow customers to be better served from existing, refurbished locations. We expect these three facilities’ transitions to be complete by December 2022,”

Moon wrote in his decision that while the government did successfully argue that requiring compliance with regulations is in the public interest, the request to ban Envigo from completing remaining contracts is not “clearly tailored to preventing further harm to animals at the Cumberland facility.”

“It stands to reason that for every animal that leaves the facility, whether it be by sale or adoption, there is one fewer animal that can be harmed by the facility’s AWA violations. Nor has the Government offered any reason to believe that allowing these sales to go forward would impose any concrete burdens upon it,” he wrote.

“On the other hand, there is good reason to think that the public interest would be better served by allowing Defendant to fulfill its contracts,” he added.

Moon said that’s not a free pass for Envigo, and that when a final judgement is made in the lawsuit, the company could face punishment.

Envigo’s parent company Inotiv didn’t respond to a request for comment on the judgement.

In a press release, PETA Senior Vice President of Cruelty Investigations Daphna Nachminovitch said Envigo should allow the remaining dogs to be adopted out.

“Inotiv took in nearly $225 million in just the past six months — and less than one percent of that was from selling dogs—but it wants to wring every last penny out of the exploitation of these long-neglected dogs, who have already been through so much,” Nachminovitch said.