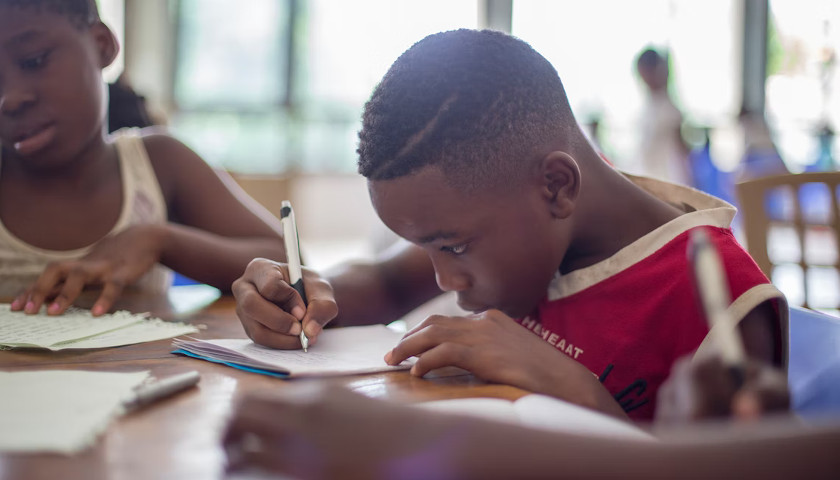 The 2022 Arizona legislative session is almost over, but there are still a few key bills policy watchers say have a good chance of making it into law. One is HB 2853, which would expand school choice by opening Empowerment Scholarship Accounts (ESAs) to all K-12 students in the state.

Cory DeAngelis, a national education policy expert who serves as national director of research for the school choice organization, American Federation for Children, tweeted, “This would be the most expansive education savings account program in the nation. All families would be able to take their children’s education dollars to the education providers of their choosing.”

HB 2853 was stalled in the Arizona House for a while this session, but the House Ways & Means Committee passed it 6-4 along party lines on Wednesday. House Majority Leader Ben Toma (R-Peoria) sponsored the bill. During the discussion, he noted that there has been a 47 percent increase in school funding since 2017, so public schools should not be in fear of students taking advantage of the program.

The bill would expand the Empowerment Scholarship Accounts program to all 1.1 million Arizona students. There are currently 11,256 students enrolled. Newly admitted students will be required to take a national standardized test every year. If a school has at least 50 ESA students, it will be required to inform parents who ask what the aggregate test scores are. Democrats all oppose the bill, saying they want this information to be made public.

State Representative Shawnna Bolick (R-Phoenix), chair of the House Ways & Means Committee, addressed this criticism during the hearing. “You mention accountability,” she said. “But parents are, at the end of the day, they’re holding schools accountable by either keeping their kids somewhere or removing them.”

The program was started in 2011 mainly to assist students with learning disabilities, but has expanded over the years to include students at poor-performing schools, Native American students on reservations, children from military families, children in foster care, and siblings of students already in the program.

HB 2853 does not have the votes to pass the House due to State Rep. Michelle Udall (R-Mesa) opposing it. Udall is currently running for superintendent of public instruction and has made it clear she believes private schools are not held accountable enough. During a debate with the two other Republican primary candidates Tuesday night, she said changes need to be made to the program, such as requiring private schools to implement a standardized national test, with tests reported to the state to track their success.

Udall was censured by the Maricopa County Republican Party last December for previously voting against an expansion of the program. Two other Republicans were also censured, State Rep. Joel John (R-Buckeye) and State Rep. Joanne Osborne (R-Goodyear). While it is unknown where John stands now, Osborne is a co-sponsor who is now supporting the expansion.

In the Senate, the one Republican who votes with Democrats much of the time, State Senator Paul Boyer (R-Glendale), sponsored a similar bill in the Senate this year. However, according to Capitol Media, he wants to direct an additional $1 billion at public schools in order to support HB 2853. Udall also wants “a pretty big chunk” of extra money directed at public schools.

Voters rejected a similar expansion in 2018. A law was enacted in 2017 that would have gradually expanded the program to all students, but opponents launched a referendum in 2018 to require voter approval of the law, Prop. 305. Using the name “Save our Schools,” they successfully convinced voters to reject the expansion.

If HB 2583 passes, HB 2854 will also become law, which directs an additional $400 million to the public K-12 system in fall 2023. It was added as a deterrent so opponents would not resort to another ballot measure to defeat it. HB 2854’s funding is in addition to the regular budget for schools. Arizona is flush in cash, with a historic budget surplus of $5.3 billion, or about 40 percent of the current year’s spending.