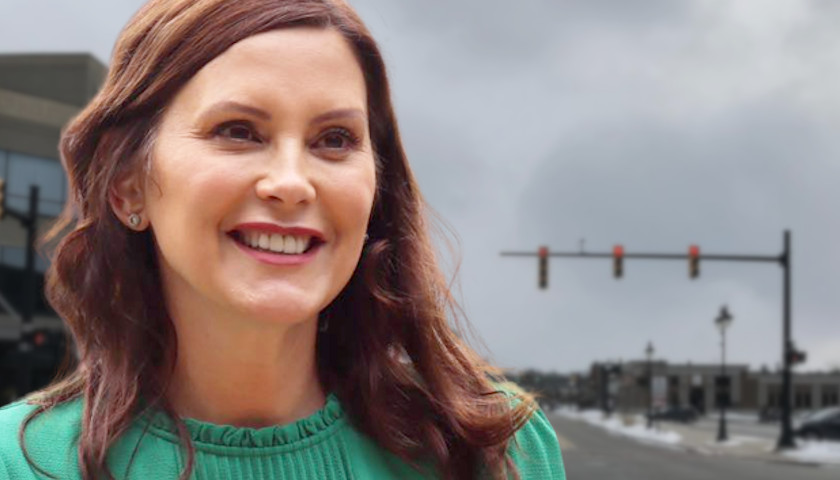 The state of Michigan will spend nearly $300,000 subsidizing two private companies in Cadillac and Fenton, claiming the subsidies will create a $7.3 million investment and create 68 jobs.

“Today’s investments by American Recreational Products and Rexair will create a combined 68 good-paying jobs for Michiganders as we continue growing Michigan’s economy and investing in every region of the state,” Gov. Gretchen Whitmer said in a statement.

“With jobs growing every day, unemployment decreasing at a record rate, strong small business growth, and rising wages, our economy is on the move. I will stay focused on the fundamentals that matter most to working families and communities while ensuring Michigan leads the way in key industries like manufacturing.”

About $250,000 will flow to American Recreational Products, a subsidiary of Northern Composites that manufactures composites and plastics for John Deere, Navistar, Crest Marine, Avalon Pontoons and other companies.

ARP says its Owosso facility has reached capacity, but the company has found a Fenton facility in which it can manufacture a new fiberglass product line. The company says the project will generate a $4 million capital investment and create 59 jobs, supported by a $250,000 Michigan Business Development Program performance-based grant.

The company has three Michigan locations and employs more than 150 residents.

The state of Michigan says it beat out other states for both investments because of taxpayer subsidies, but others question the effectiveness of corporate welfare.

Rexair, a direct seller and manufacturer of residential vacuum cleaning systems, is headquartered in Troy and currently employs 228 people in Michigan. The company cited oversea supply chain problems in returning back to Michigan.

Rexair plans to install nine new injection molding machines at its Cadillac location, which it says will decrease its power consumption by up to 60%.

The company says it will generate a total capital investment of $3.35 million and create nine jobs. However, taxpayers must foot a $48,000 Michigan Business Development Program performance-based grant.

“The creation of new positions coupled with nearly $1.4 million in capital investment will lead to more local sustainability for the Rexair facility, additional employment opportunities, and is another great example of viability of Cadillac as the place for economic development activities,” Peccia said in a statement.

The state is subsidizing private companies while Michiganders are stretched thin by record 40-year high inflation and statewide average per-gallon gas prices of $5.21.

Scott McClallen is a staff writer covering Michigan and Minnesota for The Center Square. A graduate of Hillsdale College, his work has appeared on Forbes.com and FEE.org. Previously, he worked as a financial analyst at Pepsi.
Photo “Gretchen Whitmer” by Gretchen Whitmer. Background Photo “Fenton, Michigan Downtown” by WeaponizingArchitecture. CC BY-SA 4.0.