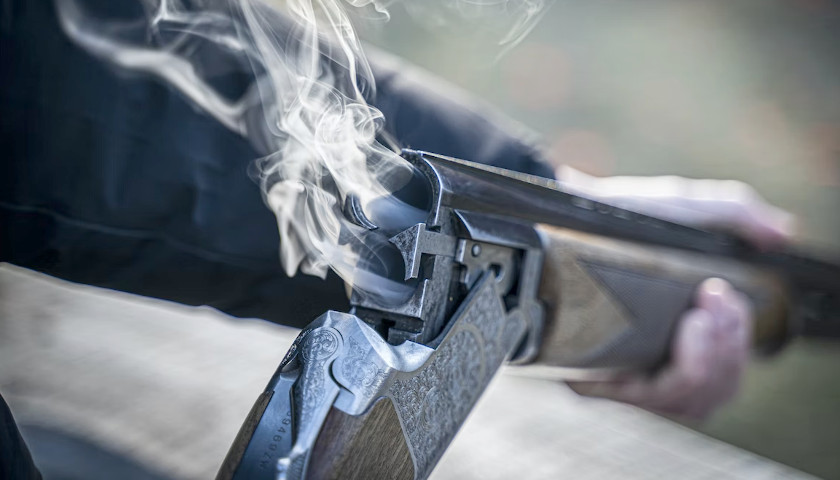 The Tennessee Firearms Association (TFA) responded Friday to a set of gun control bills that passed in the House of Representatives this week. The group also criticized Tennessee lawmakers for “putting Tennesseans’ lives at risk” with current state legislation in place.

The first bill, titled “Protecting our Kids Act,” or H.R. 7910, would raise the age limit to purchase certain semiautomatic centerfire rifles and shotguns to 21 years old, outlaw self-manufactured firearms and bump stocks, establish regulations on how individuals must store guns in their private homes and create penalties for violating those regulations, and create a new federal offenses for gun trafficking and straw purchasers.

In response, the TFA released a statement, “This week the House of Representatives under Nancy Pelosi’s leadership passed a massive, sweeping and clearly unconstitutional set of bills as they attempted to leverage a political agenda on the back of the nation’s emotional response to the recent mass murder of innocent individuals in several different events. Most conservatives, gun owners and 2nd Amendment advocates agree that the unhinged celebration of the Democrats at the opportunity to infringe an actual constitutionally protected right that they despise is a danger that requires opposition.”

The organization also said, “But, the Democrats’ efforts are not the only assault on your rights.”

The group continued its statement by calling out Tennessee Republicans for “creating and perpetuating” gun free zones in the state. These “gun free zones”, according to TFA, are “soft targets” for mass killings.

“The question that needs to be asked for these Republicans is “why are you intentionally putting our lives at risk in Tennessee? There is and should be great anger and resistance to the attacks on the rights protected by the 2nd Amendment in Congress and around the nation,” the group said. “But that anger, a good part of it, should also be directed at many of those individuals who have held public office as Republicans in Tennessee since January 1, 2011 for they are the ones who are creating and perpetuating the gun free killing zones in Tennessee.”

The TFA is a non-profit organization that “seeks to protect the right to bear arms, to restore the government to citizen control, and maintain what it believes is the original intent of both the Bill of Rights and the Tennessee Constitution.”