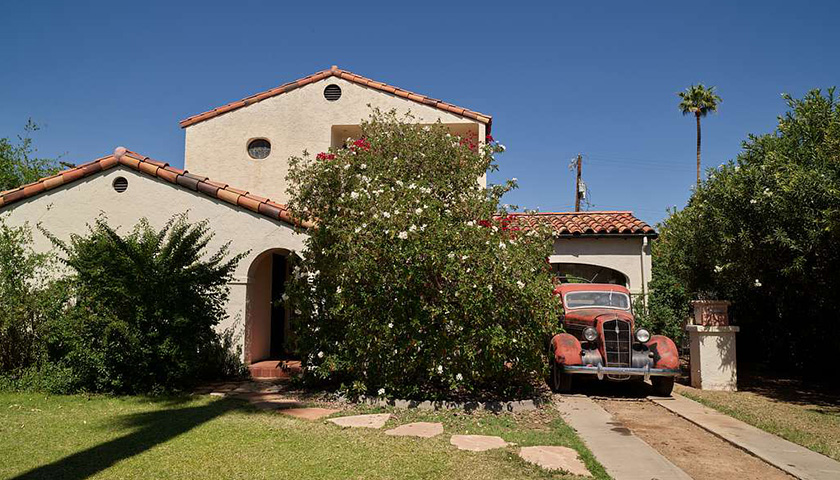 That’s according to a recent study from researchers at Florida Atlantic University and Florida International University.

The research says that the Phoenix metro area ranks sixth nationally in terms of overvalued housing markets at 57.94%.

The economists who conducted the study don’t think this trend will continue.

“Near-record-low mortgage rates helped fuel demand for housing, especially during the pandemic, and the competition for homes pushed prices higher. But now the Federal Reserve is raising rates to curtail inflation, and already that’s cooling demand,” Ken H. Johnson, an economist in FAU’s College of Business, said in a press release.

“If we’re not at the peak of the current housing cycle, we’re awfully close,” he added. “Recent buyers in many of these cities may have to endure stagnant or falling home values while the market settles – and that’s not what they want to hear if they had planned to resell anytime soon.”

Tom Joyce is a contributor to The Center Square.
Photo “Phoenix Home” by Library of Congress.