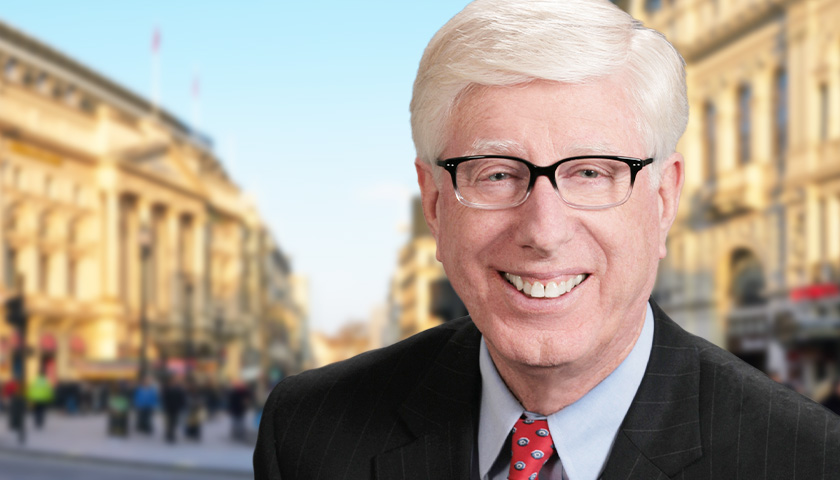 According to a document obtained by The Tennessee Star, the National Association of Attorneys General (NAAG) is hosting two globalist retreats for its members in London, England and Berlin, Germany.

As a source with knowledge of the NAAG’s operations told The Star, “The NAAG continues its drift leftward, hoovers up taxpayer money, and here they are going on junkets that they are hiding the funding source of. Anyone defending the NAAG is defending their practices.”

According to the email, “The NAAG Leadership Institute: London is an annual retreat that provides a confidential environment for attorneys general to build and nurture relationships studying foundational democratic and rule-of law principles while discussing the responsibilities of public leadership.”

A topic of conversation according to the document, includes “vexing issues currently facing elected leaders including polarization, partisanship, and distrust of government.”

“Devoted to nurturing the long-standing esprit de corps among state attorneys general, the London Institute will offer an inspiring and transformative experience to empower attorneys general in their mutual commitment to collectively serve and protect the public interest,” concludes that portion of the email.

The London experience is scheduled to occur from June 25 through July 2, 2022.

NAAG Leadership Institute: Berlin, which will run from July 30 through August 6, is “is an annual retreat that provides a confidential environment for attorneys general to build and nurture relationships while studying and discussing the responsibilities of public leadership.”

The document says, “Facilitators will provide a safe and confidential setting to help participant attorneys general candidly discuss vexing questions related to the current political realities and how those issues can be addressed using principles of ethical and moral leadership.”

“Devoted to strengthening the collective leadership of America’s attorneys general, the Berlin Institute will promote transformational dialogue and empower attorneys general in their mutual commitment to promote the common good and protect all citizens, regardless of their differences,” it adds.

Tennessee Attorney General Herb Slatery, who has defended the NAAG, is not planning to attend the retreats according to his office.

The Star previously reported Slatery’s decision to remain a member of the NAAG and his defense of the organization.

“If you’re looking for bipartisan, effective cooperation on issues that affect Americans across the country, it’s happening at the state level among attorneys general. The National Association of Attorneys General plays a critical role in fostering that cooperation,” he said. “Tennessee has worked with other attorneys general across the country and ‘across the aisle,’ including those who have left the Association. All of those relationships are important to us. We have no intention of withdrawing from the Association and working with other AG Offices.”