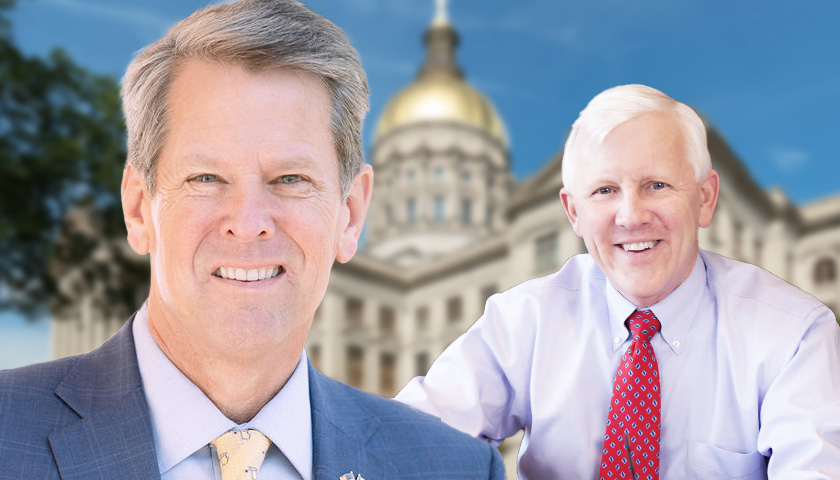 Governor Brian Kemp tapped William S. Duffey, Jr. to be the next Chair of the State Elections Board.

“I announced the appointment of Judge William Duffey as Chair of the State Elections Board. With vast experience & as someone who upholds the highest ethical standards, he will help to ensure our elections continue to be secure, accessible, & fair,” said Kemp in a tweet on Friday.

“I have dedicated my career to serving others to seek fair and just results in legal matters,” said Judge Duffey.

“Judge Duffey has been involved in complex litigation for decades, both as a lawyer and a judge,” said Governor Kemp.

Judge Duffey also served in the United States Air Force Judge Advocate General Corps from 1978 to 1981 as a Circuit Trial Counsel. In 1994, he ceased to work at King & Spalding when he left to serve as the Deputy Independent Counsel in charge of the “Arkansas phase” of the Whitewater investigation into the real estate business investments of the Clintons and associates.

“Our democracy is founded on citizens participating in the process to elect those who govern them. I am committed to working with my colleagues on the State Elections Board to perform our duty to protect the integrity of the election process because every Georgia voter is entitled to know their vote is secure and that it counts,” said Judge Duffey on Friday.

Additionally, Judge Duffey served as a representative for the United Nations in Ukraine to present on the topic of “the requirement of ethical conducts as the foundation of an independent judiciary in a democracy” to Ukrainian judges and other government officials, from 2008 to 2015.

“Through his vast experience, he has established himself as a man of integrity who will uphold the highest ethical standards in his application of the laws of our state and nation,” said Governor Kemp. “I am confident Judge Duffey will be a great asset to our state and help ensure our elections are secure, accessible, and fair.”