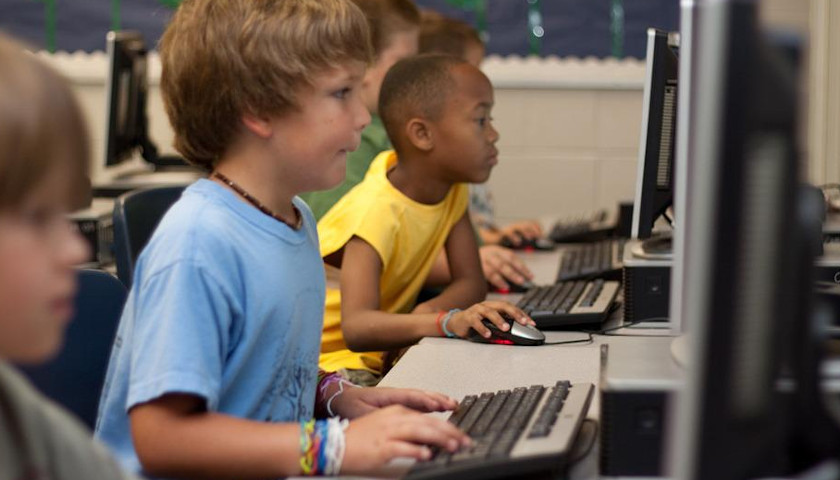 The Virginia budget deal, which passed both chambers of the General Assembly, would cut funding for a school choice tax credit program by more than half of its current funding.

The Education Improvement Scholarships Tax Credits Program provides a 65% tax credit for individuals or businesses who make donations for scholarships to students so they can attend certain private schools and nonpublic preschool programs. Current law caps the state funding for the program at $25 million per year, but a provision in the budget proposal would reduce that cap to only $12 million per year.

Although some lawmakers have argued they plan to reduce the funding because the full credit is not used annually, school choice supporters have spoken against the cut, and urged Gov. Glenn Youngkin to amend or veto the provision.

The Virginia Catholic Conference, which represents the Diocese of Richmond and the Diocese of Arlington, has spoken out against the proposed cut, and said the program has already surpassed $12 million in state funding this year.

“The Education Improvement Scholarships Tax Credits program is Virginia’s only school choice program,” the VCC said. “Through donor-funded scholarships, the EISTC program is a lifeline for thousands of low-income students, providing them critical financial assistance to attend schools that best meet their needs. In the current fiscal year alone, the program has generated more than $15 million in tax credits.”

Corey DeAngelis, the national director of research at the American Federation for Children, told The Center Square the governor could propose an amendment to keep the current funding level or suggest changes to improve the program.

Rather than reducing the state’s allocation of funds, DeAngelis said the governor could propose increasing the credit to 100%, which he said could increase use of the program. He said that would encourage more people to donate to the program and then more children could use that money to attend schools their family chooses at a time when the appetite for more education options is at “an all-time high.”

Earlier this year, Youngkin announced a school choice proclamation, in which he said he would support choice in education.

“As your governor, I will continually stand up for students and parents and will sign the largest education budget in Virginia’s history,” the governor said in January. “Our goal is that every student will graduate high school ready to go to college or start a great career. Choice and innovation within public education is vital to achieving that goal.”

One of Youngkin’s proposals to expand school choice by creating university-funded lab schools was included in the budget proposal. The budget proposal currently awaits action from the governor.