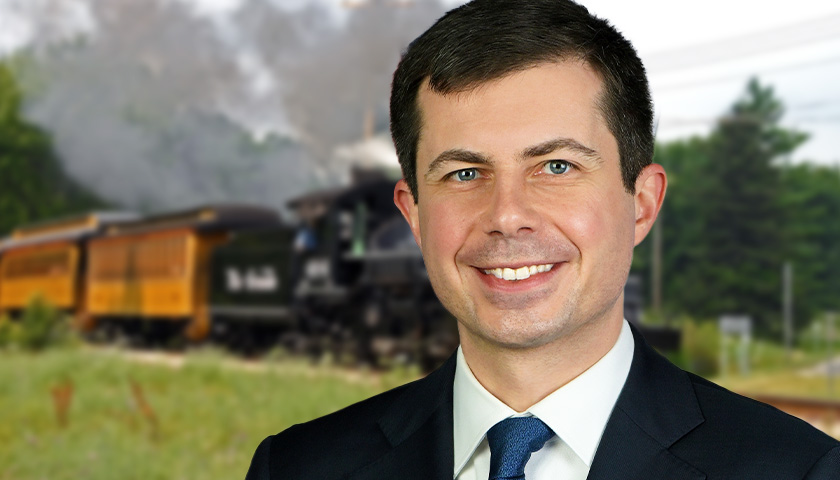 “Americans deserve a world-class rail system that allows people and goods to get where they need to go more quickly and affordably, while reducing traffic and pollution on our roads,” Buttigieg said at the Mackinac Policy Conference. “We’re proud to award these grants to improve passenger rail for riders and strengthen the freight rail that makes our supply chains and our economy work.”

Up to $21.3 million will rehabilitate tracks operated by the Great Lakes Central Railroad north of Ann Arbor and install 4.25 miles of new rail, eliminate joints on an additional 41.25 mainline track miles, replace or rehabilitate 11 bridges and culverts and install about 30,000 track ties. The project will reduce track defects, and derailments, and other maintenance problems.

Up to $8.6 million will build 10 miles of West Michigan Railroad in Southwest Michigan and rebuild 5.6 miles of track, repair cross-tie, reconstructed roadbeds, and repair bridges. The FRA says the improvements will allow 286,000-pound railcars to travel up to 25 mph, up from the current five mph.

The Class III WMR and Michigan Department of Transportation will provide a 35% match.

Scott McClallen is a staff writer covering Michigan and Minnesota for The Center Square. A graduate of Hillsdale College, his work has appeared on Forbes.com and FEE.org. Previously, he worked as a financial analyst at Pepsi.
Photo “Pete Buttigieg” by U.S. Department of Transportation. Background Photo “Huckleberry Railroad, Flint, Michigan” by Drew Jacksich. CC BY-SA 2.0.